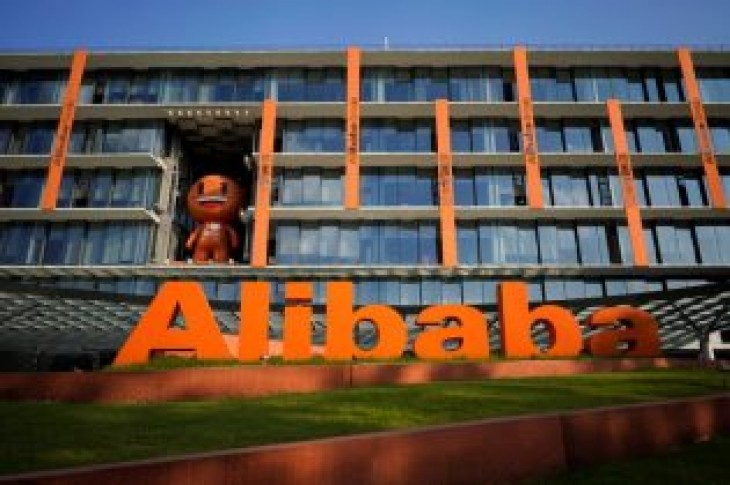 MOSCOW (Reuters) – China’s Alibaba and Russia’s RDIF sovereign wealth fund will each invest $100 million in a Russian joint venture, RDIF said in a statement on Wednesday.

Russian mobile phone operator Megafon will sell a stake of 9.97% in internet group Mail.ru to Alibaba and get 24.3% in the JV, while Mail.ru will contribute its Pandao e-commerce business to the JV and $182 million in cash. 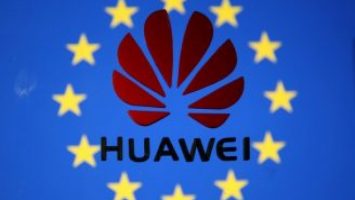 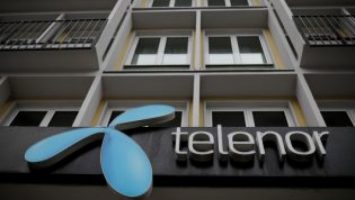