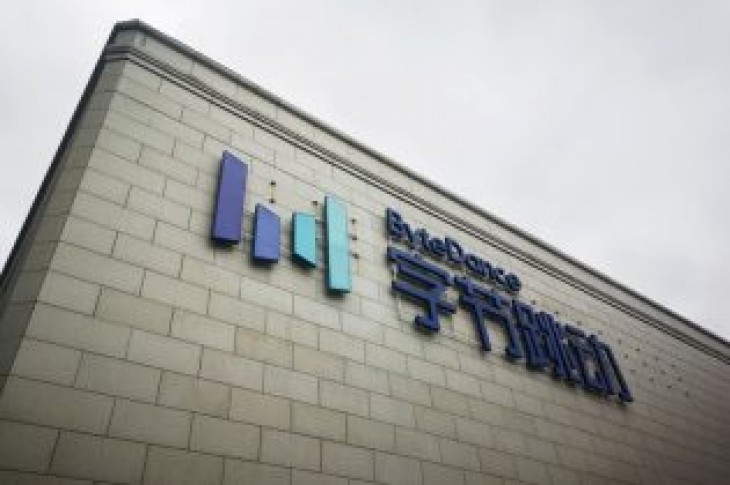 By Cate Cadell and Brenda Goh

BEIJING/SHANGHAI (Reuters) – Beijing Bytedance Technology Co, which owns short-video platform Tik Tok, has cut back holiday bonus payments ahead of the Chinese New Year, according to employees, amid a wider slowdown that has taken a bite out of the country’s tech firms.

The six-year old company, one of the world’s most valuable start-ups potentially worth around $75 billion, is the latest Chinese tech firm to show signs of strain amid an economic slowdown that has hurt consumer spending and ad sales.

A letter by Bytedance founder Zhang Yiming, circulated via social media, urged employees not to be disappointed by smaller payouts ahead of challenges in 2019, four employees confirmed to Reuters.

The holiday bonus – called “Red Envelope” – is similar to a year-end bonus, and at some companies it’s considered an unofficial component of the salary.

According to the letter, the lower payouts were linked to external economic conditions, tougher competition and some “errors” by the company’s management.

“Please understand that you should not be disappointed and continue to work hard with a positive attitude,” said Zhang in the notice. “It can be said there are joys and sorrows.”

The company did not respond to a request for comment.

On Tuesday, China’s Ministry of Industry and Information Technology (MIIT) said revenue growth rates for Chinese software and IT companies had not increased in 2018, and that consumer spending had slowed.

Images of Zhang’s notice and employee comments were circulated on social media on Thursday, with some people posting images of the lower payouts, which are sent electronically.

The reduction in bonus was not uniform among employees, and payments had more than halved for some staff, two people told Reuters.

“It’s understandable … we all need to work conscientiously because economic conditions are not good,” a Beijing-based employee said, declining to be identified because they are not permitted to speak to press.

“Other companies are going through layoffs … it’s not the time to be greedy,” said the person. 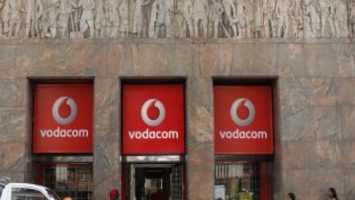 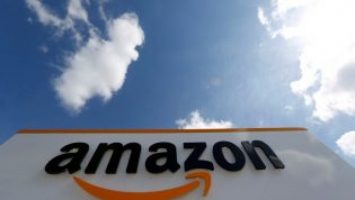