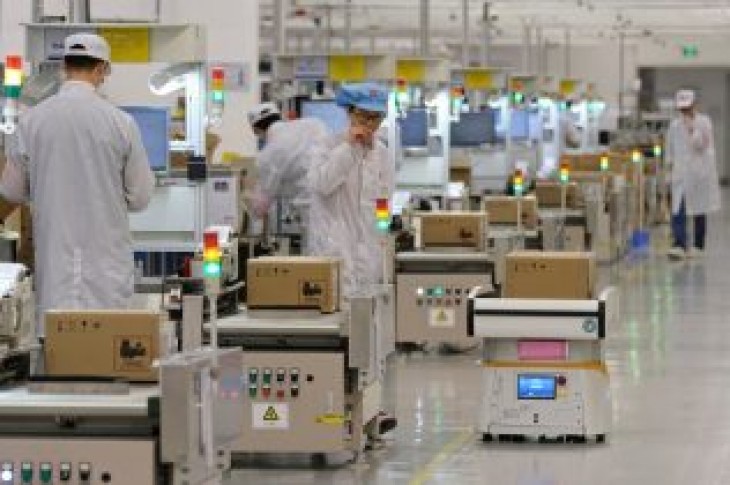 That came in a notch above the Guangdong provincial government’s target of 6.0 percent to 6.5 percent this year and unchanged from growth in the fourth quarter of last year.

Export-oriented Guangdong, whose gross domestic product of about $1.4 trillion is equivalent to that of Australia, has been battling intense pressure from a nine-month long trade war between the United States and China, with many businesses in the region shifting production out of China as factory orders dried up.

Exports have yet to show any sustainable improvement, up just 1.8 percent in the first three months, according to the Herald. That was slightly faster than the 1.2 percent growth in 2018 but still pointed to sluggish global demand.

To keep foreign customers, Chinese manufacturers have been giving discounts and scaling back workforces, among other measures.

In line with the national trend, Guangdong’s industrial production raced to a nine-month high in the first quarter, with output of new energy vehicles rising 252.1 percent from a year earlier.

Some analysts had attributed the jump to manufacturers building inventory to take advantage of Beijing’s announcement of value-added tax cuts that went into effect on April 1.

Production in telecommunication base stations in Guangdong surged 154 percent, likely due to the government’s push to launch 5G services across the region. Guangdong is targeting to build 7,300 5G towers by 2020.

Output in advanced manufacturing, accounting for over half of total industrial output, rose 6.9 percent in first quarter, while that in high-tech manufacturing surged 9.6 percent.

Infrastructure investment jumped 28.3 percent in the first quarter, up 17.2 percentage points from a year earlier, according to the newspaper, as government fast-tracked railways and highways to boost growth. 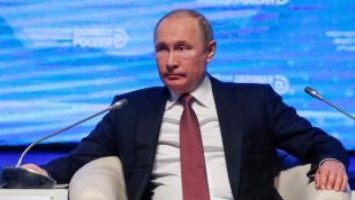 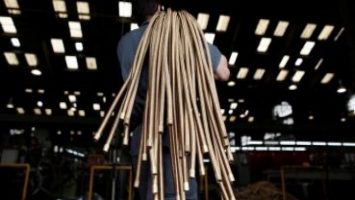