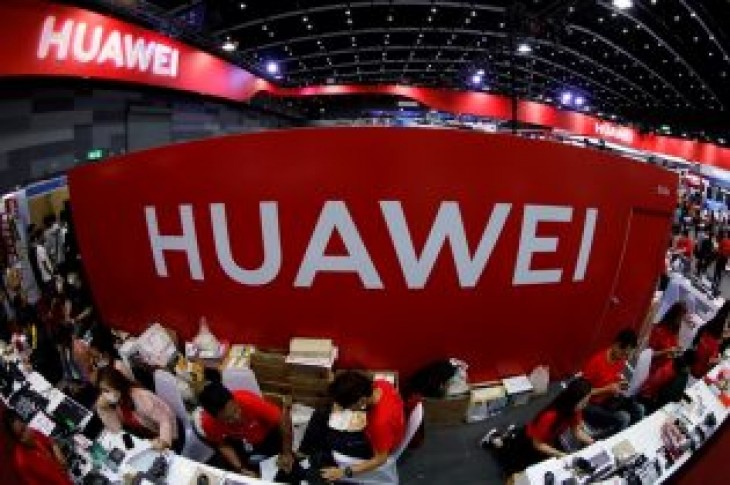 Hengtong Optic-Electric Co Ltd, an optical communication network products company based in Jiangsu province, said in the filing to the Shanghai Stock Exchange that it signed a letter of intent with Huawei Technologies subsidiary Huawei Tech Investment Co Ltd on May 31 to buy the stake via cash and share issuance. It did not mention a price.

The potential sale comes as Huawei Technologies’ main business of selling telecom network equipment and smartphones is under intense global scrutiny as the United States alleges its products pose a security risk. Huawei has denied the allegations.

Last month, Huawei was slapped with a trade ban by the U.S. Commerce Department that threatens to significantly disrupt its supply chain, though it has since been given a temporary reprieve.

In March, The Wall Street Journal cited U.S. security officials as saying that undersea cables built by Huawei could be vulnerable to espionage by the Chinese state, which the company denied.

Huawei Marine, established in 2008 as a joint venture with Britain’s Global Marine, is mainly engaged in the construction of global undersea communications cables.

According to Huawei Technology’s annual report, the tech giant gained majority voting rights on the board of Huawei Marine in August 2018 with Global Marine retaining a 49% non-controlling interest.

Huawei Marine contributed revenue of 394 million yuan ($57.10 million) and logged a net profit of 115 million yuan in 2018, according to Huawei Technologies’ annual report. 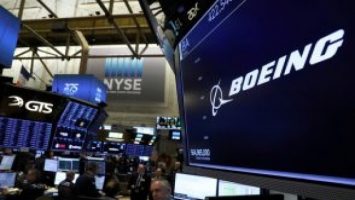