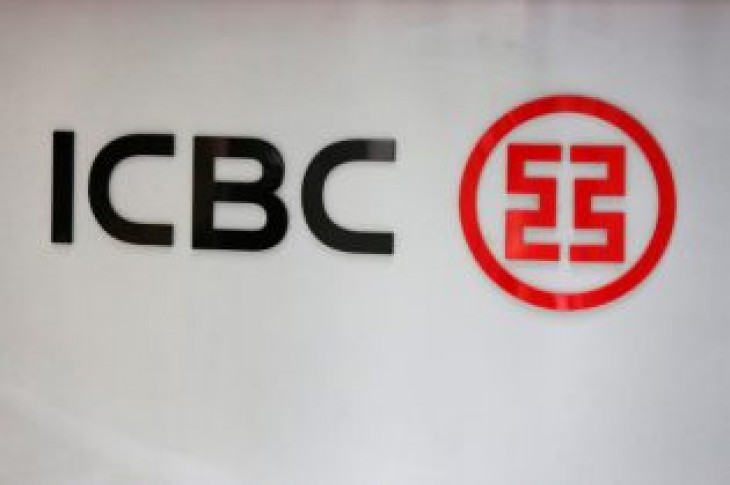 BEIJING (Reuters) – Industrial and Commercial Bank of China (ICBC), the country’s biggest-listed lender by assets, has won approval to set up a wealth management unit, China’s banking and insurance regulator said on Sunday.

China’s five major commercial banks that have won a green light to set up wealth management units are preparing to launch operations, the China Banking and Insurance regulatory Commission said in a statement on its website,

More banks have submitted applications for establishing such subsidiaries, the regulator said but did not give further details. 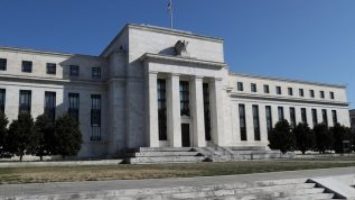