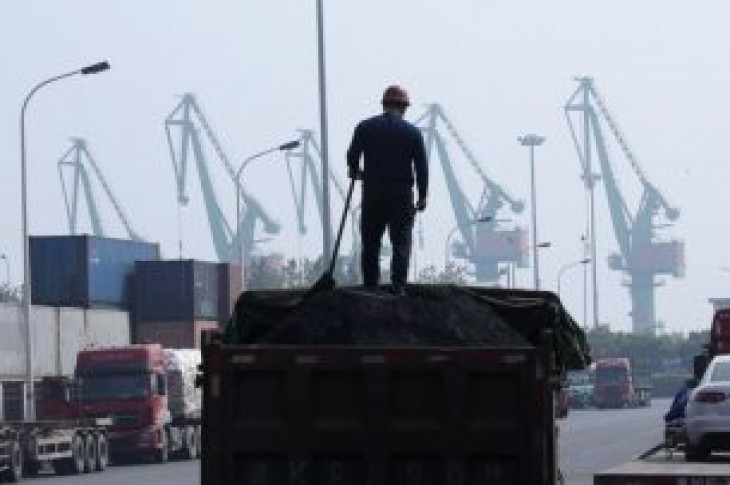 BEIJING (Reuters) – Chinese importers are preparing applications for waivers on import tariffs levied on more than 700 U.S. goods in the Sino-U.S trade war, after the Ministry of Finance said it would start taking submissions.

A list of goods on which waivers may be granted includes meats such as beef and pork, soybeans, coal and copper scrap, according to a ministry website.

The waivers are for tariffs imposed in July last year on $50 billion worth of U.S. goods in retaliation for similar measures taken by Washington. Beijing has since imposed additional tariffs on thousands of goods as a bitter trade war has escalated.

“We’re preparing our application, we’ll soon submit our materials,” said Shi Lei, a manager at meat importer Beijing Hopewise. “This is good news for us.”

Beijing said last month that it would start a waiver program, amid growing worries over the cost of the protracted trade war on its already slowing economy.

Other goods on the list include tractors, motorbikes, mountain bikes and some pieces of medical equipment.

Applicants have from June 3 to July 5 to apply for these waivers. A second batch of waivers will be granted on tariffs that were imposed on $60 billion worth of goods in September last year.

The application process for those waivers will open on Sept. 2, the ministry said.

“Applicants must be interested parties of imports in China, including importers, consumers and industrial associations,” it said in a statement, adding that some waivers could be applied retroactively.

Industrial associations were encouraged to represent their members to make applications.

The ministry did not say when waivers would be granted.

In May China hiked tariffs on U.S goods and a revised $60 billion target list, hitting back at a tariff hike by Washington on $200 billion of Chinese goods in a further escalation of the trade war. 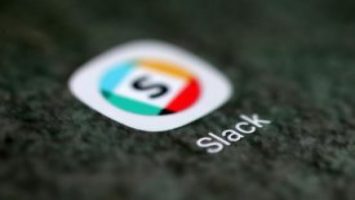 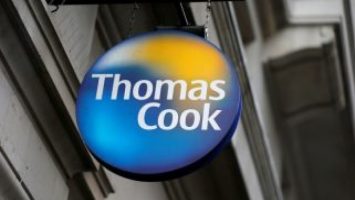