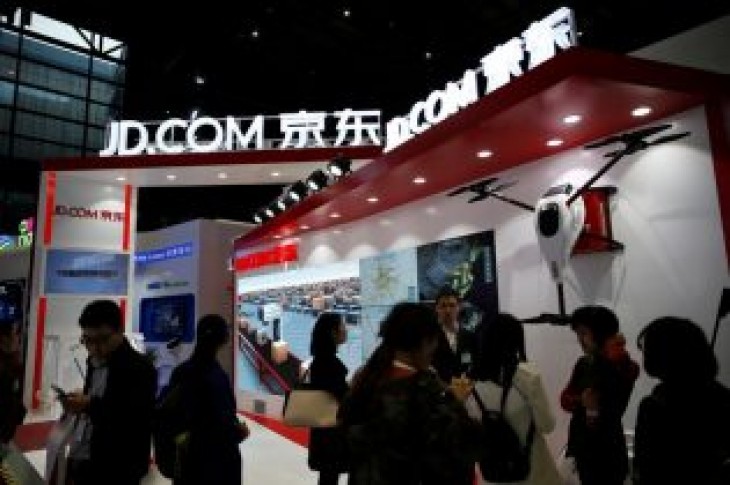 PARIS (Reuters) – Chinese e-commerce company JD.com is folding its high-end Toplife venture into fashion retailer Farfetch’s business in China, hoping to expand in the luxury goods market where it is vying with Alibaba to attract shoppers.

The companies, already partners in areas such as logistics, said on Thursday that Toplife – which has brands like Kering’s Saint Laurent and Balenciaga on its platform – would merge into Farfetch China.

The deal raises the stakes in a battle to corner China’s burgeoning online luxury goods world, where Alibaba has already teamed up with Cartier-owner Richemont and its Yoox Net-A-Porter online retailer to create new applications.

Chinese consumers make up a third of luxury goods purchases worldwide, and more of that spending is shifting away from European shopping capitals to mainland China, and onto the Internet.

Foreign brands have struggled to crack China’s fast-moving online world alone, which has pushed them to try out partnerships with local players.

Chinese e-commerce firms, meanwhile, lack the luxury expertise of the likes of Farfetch, which was launched over 10 years ago, and are experimenting with different formats to reach shoppers.

JD.com, China’s second biggest e-commerce company, set up Toplife in mid-2017, touting it as a standalone platform separate from its mass-market site, and where luxury brands had control over their own online stores.

Alibaba has a similar venture called Luxury Pavilion, aimed at giving labels like Italy’s Valentino a more exclusive space than on its mainstream TMall platform.

JD.com did not say what would happen to luxury brands’ “shop-in-shops” that currently appear on Toplife, which will no longer exist as such.

Farfetch is London-based but listed its shares in New York last year. The company, already present in China, counts JD.com as one of its biggest shareholders.

It will now be accessible via JD.com’s mobile application, potentially giving it access to the Chinese platform’s 300 million customers.

Rather than hold inventory like some online fashion retailers, Farfetch connects buyers with high-end boutiques around the world.

JD.com shares were up 3.5 percent on Thursday after its quarterly sales beat forecasts. 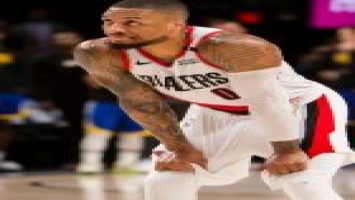 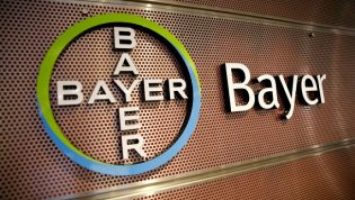