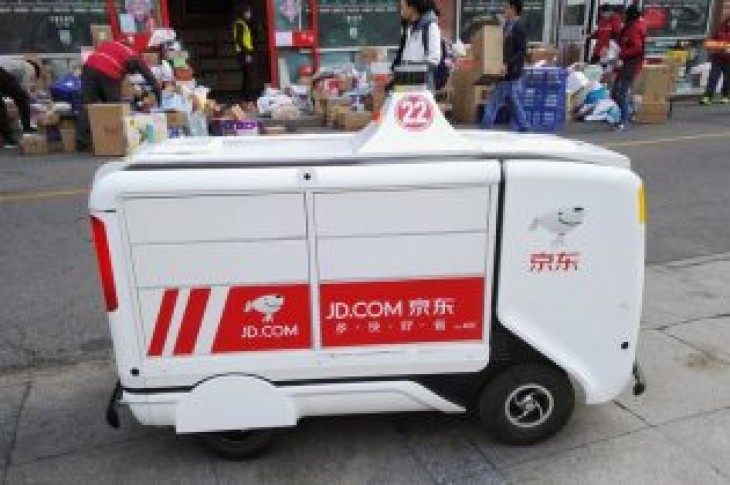 The cuts were announced at the company’s annual party last week, the report said, adding that JD.com, which has nearly 100 senior executives, had confirmed the planned layoffs.

The layoffs come during a broader slowdown in China’s tech sector, wherein start-ups are vying for shrinking pools of venture capital and established companies are looking for new revenue opportunities as growth plateaus.

A JD.com spokesperson declined to comment on Reuters’ queries, but said the company was looking to maximize its resources.

“We are actively promoting the empowerment of staff at all levels, with the aim of maximizing resources to provide equal opportunities for qualified talent and to ensure quality growth of the business in the future,” the spokesperson said in a statement.

In November, JD.com reported its slowest quarter revenue growth since its initial public offering in 2014.

The company is also recovering from a scandal involving CEO Richard Liu, who in 2018 was arrested in the United States on suspicions of rape. Liu denied the allegations and U.S. prosecutors announced that Liu will not face charges. 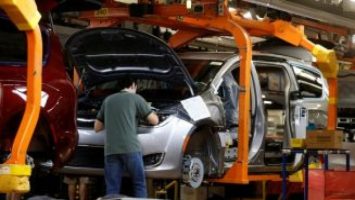 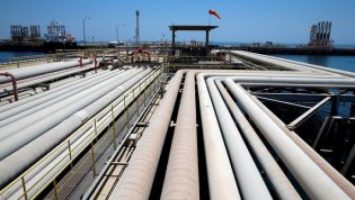