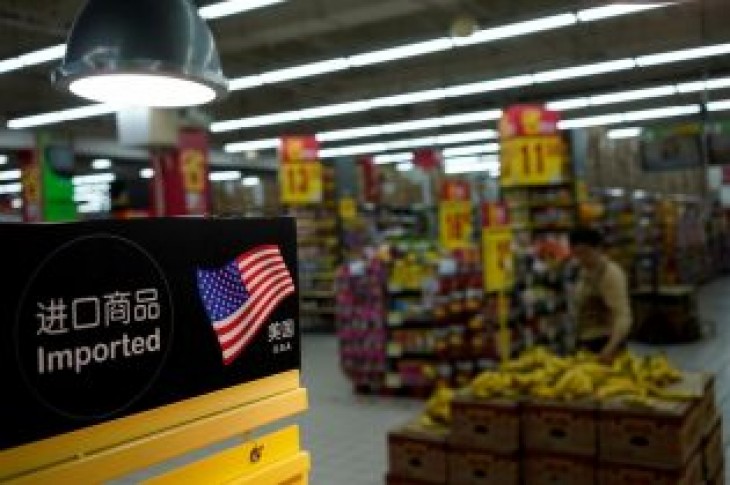 BEIJING (Reuters) – An increase in Chinese tariffs on most U.S. imports on a $60 billion target list took effect as planned on Saturday, with Beijing retaliating against Washington’s escalation in the trade war between the world’s two largest economies.

The tariffs, announced on May 13 and taking effect as of midnight in Beijing (1600 GMT), apply additional 20% or 25% tariffs on more than half of the 5,140 U.S. products targeted. Beijing had previously imposed additional rates of 5% or 10% on the targeted goods.

No further trade talks between top Chinese and U.S. negotiators have been scheduled since the last round ended in a stalemate on May 10, the same day when U.S. President Donald Trump announced higher tariffs on $200 billion of Chinese goods and then took steps to levy duties on all remaining Chinese imports.

Trump has accused China of breaking a deal to settle their trade dispute by reneging on earlier commitments made during months of negotiations. China has denied the allegations.

Beijing has grown more strident in recent weeks, accusing Washington of lacking sincerity and vowing that it will not cave to the Trump administration’s demands. Its rhetoric has hardened particularly since Washington put Chinese tech giant Huawei Technologies Co Ltd on a blacklist that effectively bans the firm from doing business with U.S. companies.

Chinese state-owned newspapers warned this week that Beijing was ready to use its dominance in the production of rare earths – chemical elements used in everything from high-tech consumer electronics to military equipment – in its trade war with the United States. 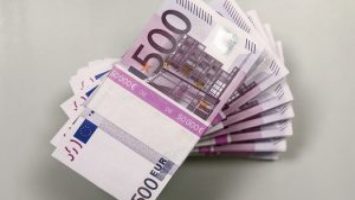 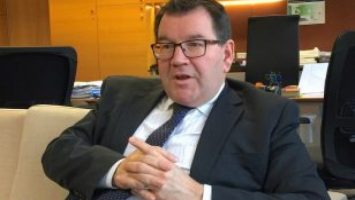