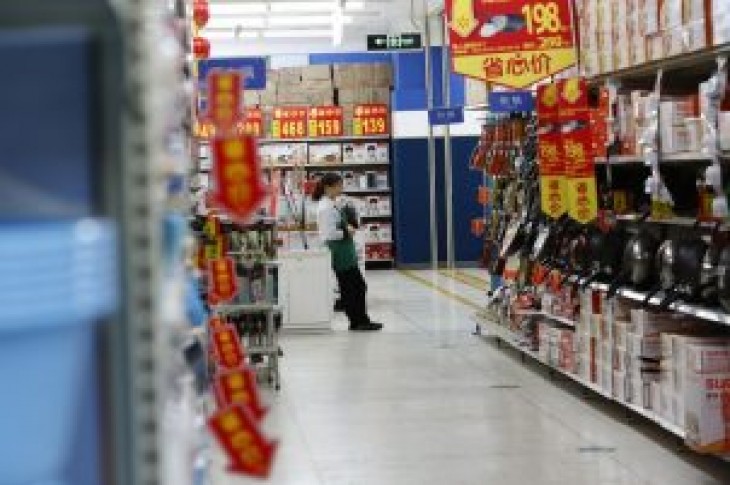 The Caixin/Markit services purchasing managers’ index (PMI) fell slightly to 53.6 in January from 53.9 in December, but well above the 50.0 mark separating growth from contraction.

Overseas sales continued to support the sector, with new export business rising at the fastest clip in more than a year, thanks to efforts among Chinese services firms to attract foreign clients. Overall new orders also ticked higher, to 52.6 from 52.3 in December.

The resilience of the services sector, which accounts for more than half of China’s gross domestic product, is key to countering the ongoing slowdown in manufacturing.

Chinese factories have been hit by a long-term restructuring of industries, a crackdown on pollution and China’s trade tensions with the United States.

China’s policies to support domestic demand and developments in the trade war “will remain key to the prospects of the Chinese economy. Given that the government has refrained from taking policies of strong stimulus, the downward trend of the economy may be hard to turn around for the time being,” Zhong said.

Caixin’s composite manufacturing and services PMI, also released on Sunday, slipped to 50.9 in January from 52.2 in December. The January manufacturing PMI, announced on Friday, was 48.3, the lowest since February 2016.

Beijing has taken a raft of measures in the past year to encourage growth – reducing the levels of cash that banks must hold as reserves to spur lending, cutting taxes and fees, and expediting infrastructure spending.

Resolving trade tensions with the United States remains key to improving sentiment and lifting the outlook for Chinese exporters.

Illustrating how China’s services sector is holding up, services firms added to their payroll numbers in January. Inflation pressures eased, with operating costs and output charges rising at a slower pace.

Caixin’s upbeat readings for services were consistent with a official survey published on Thursday that showed the industry picked up for a second straight month in January. 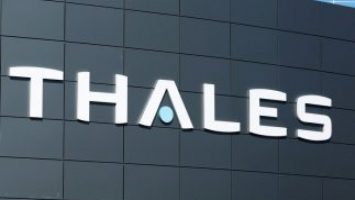 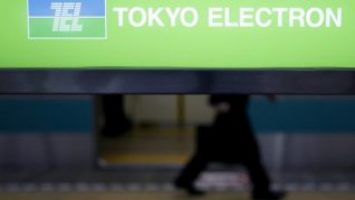