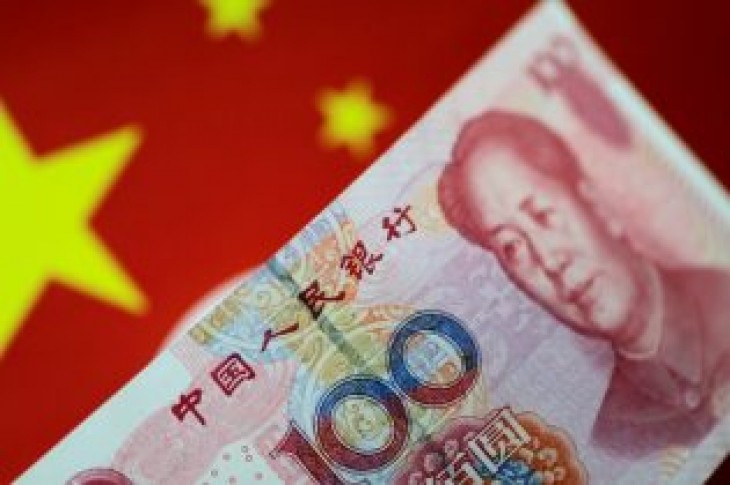 BEIJING (Reuters) – China’s banking and insurance regulator on Saturday said it did not expect a persistent decline in the yuan and warned speculative short sellers they would suffer “heavy losses” if they bet against the currency.

Xiao Yuanqi, the spokesman for the China Banking and Insurance Regulatory Commission (CBIRC), also said Beijing must look out for hot money moving in and out of the country, as well as large amounts of capital flowing into the frothy real estate market.

The yuan has lost more than 2.5% against the dollar since the festering China-U.S. trade dispute intensified earlier this month. It is now less than 0.1 yuan away from the 7-per-dollar level authorities have in the past indicated as a floor.

Xiao was speaking on behalf of Guo Shuqing, CBIRC’s chairman, at a finance forum in Beijing. 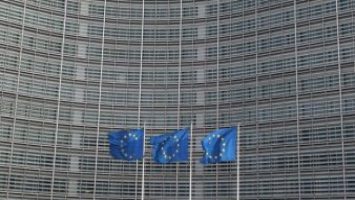