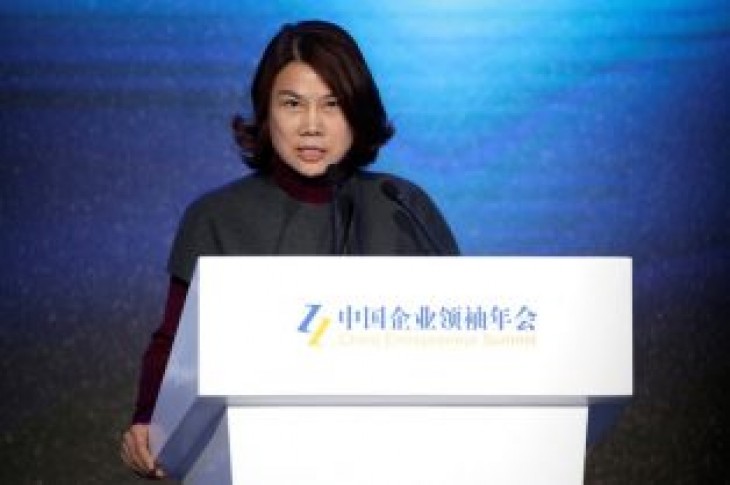 BOAO, China (Reuters) – China’s private companies have long enjoyed an edge over their state-owned peers, using “unscrupulous” tactics such as bribery, a prominent businesswoman said, at a time when Beijing is seeking to shore up the private sector in a slowing economy.

The bold remarks on Wednesday by Dong Mingzhu, chairwoman of Gree Electric Appliances, came at a time when Chinese leaders have pledged to step up support for small and private firms vital for economic growth and job creation.

“People abroad don’t completely understand China’s economic structure. Once they talk about state firms, they think they are government-owned… and private firms are bullied. This is their misunderstanding,” Dong said at the Boao Forum, which China is trying to promote as Asia’s answer to Davos.

She said private companies had enjoyed a competitive advantage over state firms in the course of China’s economic development, saying many resorted to “unscrupulous tactics” such as bribing government officials.

“There are indeed many private firms that have problems in collusion between businesses and government,” she said.

“We may complain that it’s difficult to run a state firm given their constraints… but private firms have better conditions. How dare state firms use cash to bribe? They dare not,” she added.

Late last year, President Xi Jinping threw his backing behind private firms after an unprecedented convergence of economic stresses weighed on China’s once vibrant private sector, as the world’s second-largest economy slows amid a trade war with the United States.

But Xi also reiterated his defense of the state sector, saying reforms and tighter supervision of state firms will help protect state assets that belong to all Chinese people.

For much of the past three decades, private firms have flourished as China opened up its economy. Then in the last global financial crisis, SOEs staged a comeback thanks to Beijing’s massive stimulus – a shift popularly known as “the state sector advances, the private sector retreats”.

Gree Electric Appliances makes air conditioners, electric fans and other household appliances and its main local competitors include Midea Group and Qingdao Haier. It currently has a market capitalization of 274 billion yuan ($40.76 billion) and its largest shareholder is state-owned Gree Group with an 18 percent shareholding.

Gree Group is the largest and most powerful state-owned enterprise in Zhuhai, in the southern province of Guangdong. 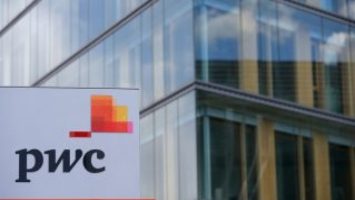 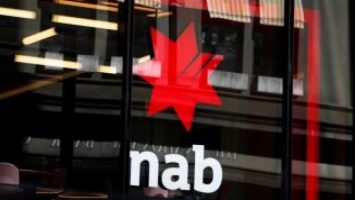