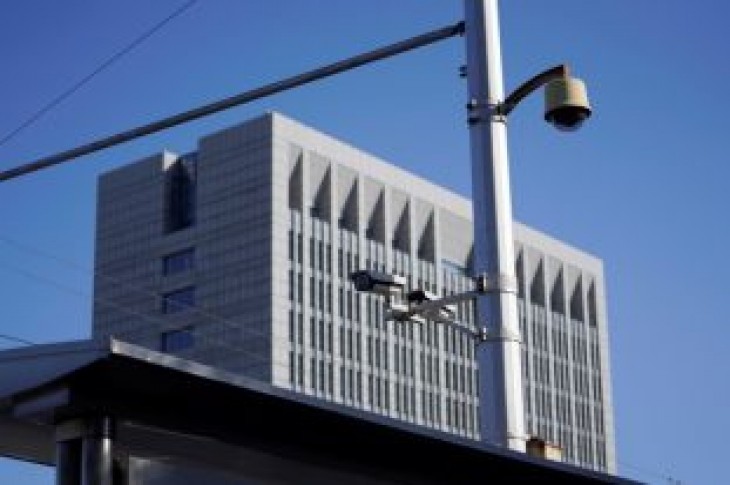 BEIJING (Reuters) – China’s top anti-corruption body will target “political deviation” this year along with continued efforts to stamp out graft, it said on Tuesday, as part of a long-running campaign to improve discipline in the ruling Communist Party.

President Xi Jinping has presided over a sweeping corruption crackdown since coming to power in 2012, vowing to target both “tigers” and “flies”, referring to elite officials and ordinary bureaucrats.

The campaign has led to the jailing or punishment of thousands of officials and also brought down dozens of senior party and military officials.

The anti-corruption effort has not only focused on issues like bribery and using public money to fund lavish lifestyles. It has also taken aim at those whose political loyalty is found lacking or who express doubt in public about party policies.

In comments carried on the website of the Central Commission for Discipline Inspection and the National Supervisory Commission, Wang Ying, deputy head of the inspection team, said this year they will “deepen political inspections” and “uncover political deviation”. She did not elaborate.

Special effort will be made to find problems in the implementation of party policies and major party decisions, as well as rooting out corruption and “undesirable work styles”, Wang added.

The graft watchdog routinely sends out inspection teams to government ministries and provincial governments, which then issue reports detailing problems found and how they intend to rectify them.

China has rebuffed criticism that the campaign is as much about settling political scores as about stamping out genuine criminal acts.

But several high profile corruption cases have made mention of specific political crimes officials were suspected of, along with actual criminal behavior like taking bribes.

Former party boss of the southwestern metropolis of Chongqing, Sun Zhengcai, was accused by the party of having inflated political ambitions and of damaging the party’s image.

Sun was jailed last year for life for corruption.

Vice President Wang Qishan, a close ally of Xi’s and formally in charge of the war on corruption, wrote in 2017 that the country had to step up vigilance against plots to grab power, as political corruption is the worst form of corruption.

Xi has warned, like others before him, that the corruption problem is so severe it could affect the party’s grip on power. 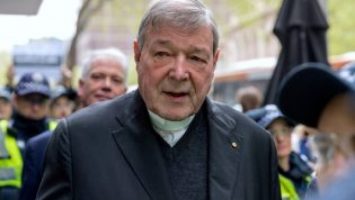