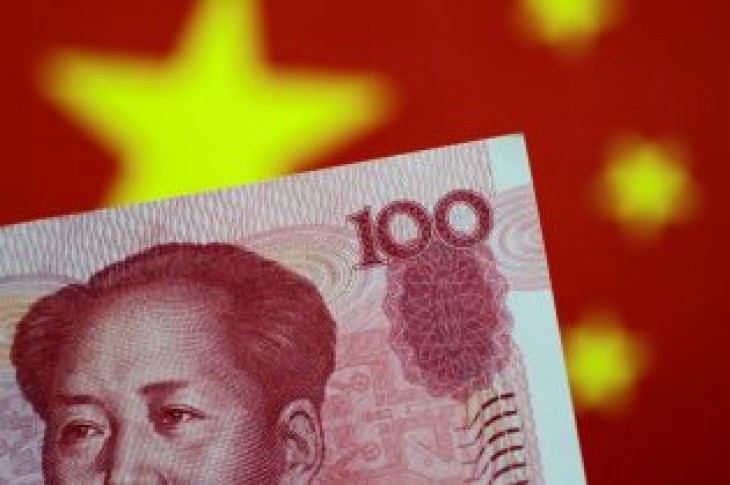 By Vivek Mishra and Sumanto Mondal

BENGALURU (Reuters) – China’s yuan is forecast to drift up over the coming year as the monetary authorities keep a tight leash on the partly-managed currency and prevent it from falling through the psychological 7 per dollar level any time soon, a Reuters poll showed.

However, results from the monthly Reuters poll of 60 institutions taken May 30-June 5 showed a slight increase in the number of forecasters who thought that the 7 mark might yet be crossed as the U.S.-China trade war burns on.

The yuan tumbled 2.5% in May, its biggest drop in 10 months, after U.S. President Donald Trump slapped 25% tariffs on $200 billion of Chinese imports, up from 10% previously.

Trump and his Chinese counterpart Xi Jinping are expected to make another attempt to find common ground and a potential solution to the trade war when they meet at the G20 summit in Japan later this month.

While the yuan’s losses last month marked the third time it has approached the 7 per dollar rate, it has not breached that point since the global financial crisis.

To stop the currency from falling further, the People’s Bank of China (PBoC) intervened late last month and kept the daily reference rate stronger than the current 6.9 per dollar.

“China fixed the USD/CNY central parity just below 6.90, and its officials warned of huge losses for those who sought to speculate against the Chinese yuan. There is less fear that the Chinese yuan will depreciate past 7 against the USD, for now,” said Philip Wee, FX strategist at DBS.

A stable yuan is imperative for China as it seeks to balance its investment-driven economy, the world’s second largest, by drawing in more international capital.

There is also a risk the onshore equity market could be subject to extreme volatility if the yuan is allowed to slide past the 7 level, similar to what happened in 2015 after the Chinese authorities allowed the exchange rate to trade more freely.

That led to heavy capital outflows, triggering a 25% plunge in China’s stock market in a year and sparking the highest volatility since the financial crisis of 2008.

“We believe that the yuan will not be allowed to touch this level (7 per dollar) as this would create considerable turmoil in onshore asset markets. The central bank will prevent this from happening,” said Iris Pang, ING economist for Greater China.

The risk of currency intervention always increases when the yuan draws closer to 7 per dollar, as the authorities quietly sell dollars to support it. But in recent times the authorities have become more vocal in their support.

The total number of respondents in the June Reuters poll who had a 7 per dollar yuan forecast anywhere on the horizon – one, three, six and 12-month end periods – rose to 11 from just five in the previous survey.

Still, that is a significantly lower count than a high of 27 who said so in a poll in October 2018.

Of 31 currency strategists in the June poll who answered an additional question, about half said the yuan will not breach the 7 per dollar rate any time soon. But 12 said it would happen in the next 12 months, including one who said within a month.

The rest said it would be more than a year from now.

When asked about the probability attached to the likelihood of China devaluing the yuan by end-2019, strategists gave a median 22.5% chance.

“With U.S.-China relations moving towards divorce it is perhaps no surprise that public trial balloons are being floated by the PBOC that the magical ‘7’ red line for USD/CNY is not so magic, and that there is little practical difference between 6.99 and 7.10 or 7.20,” said Michael Every, senior strategist for Asia Pacific at Rabobank.

“That’s completely true provided panic is avoided when we do cross that line – soon – but it’s also a signal that the CNY is going to get much weaker ahead.”

Rabobank has one of the most aggressive forecasts for yuan weakness, looking for 7.50 per dollar in 12 months, and 8.50 as a long-run peak for the pair. 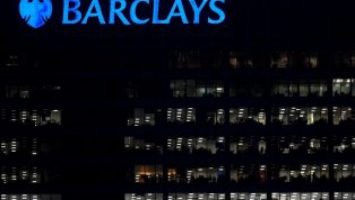 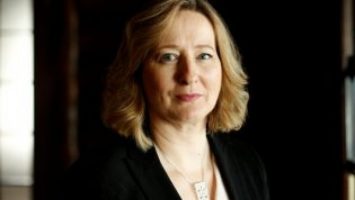