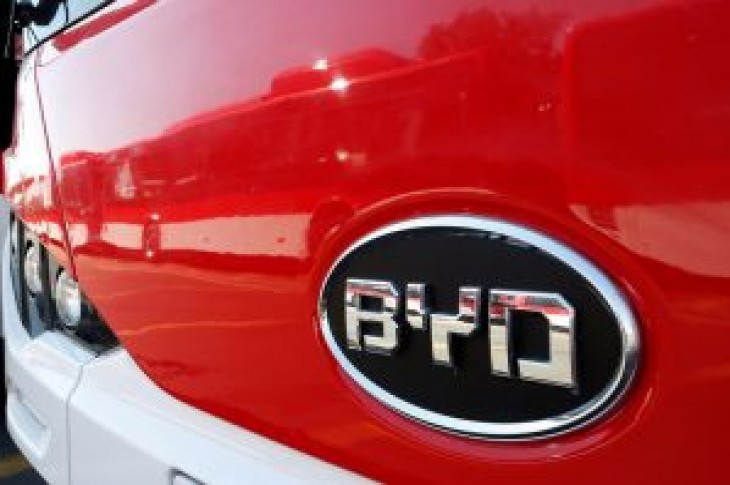 The result comes as China’s market for new energy vehicles is booming, but profit in the sector is being squeezed by competition between established automakers and a multitude of startups, as well as the government’s reduction of subsidies.

Profit likely fell to 2.79 billion yuan ($416.5 million) from 4.07 billion yuan, as slowing auto sales across China increased competitive activity among car makers and hit the profitability of the fuel vehicle business, BYD said in a filing to the Hong Kong stock exchange late on Tuesday.

The automaker, backed by U.S. investor Warren Buffett, also said orders and profit in its smartphone component and assembly business were affected by weak demand and competition.

It also saw deeper loss in its photovoltaic business due to change in government policy and provision for impairment, while an increase in financing expenses hit overall profitability.

The Shenzhen-based firm reported rapid growth in sales of new energy vehicles – those not powered solely by internal combustion – as the sector develops at pace and also due to the firm’s new product cycle. It said it ranked first in global sales volume of such vehicles for the fourth consecutive year.

BYD in October said it expected 2018 profit to drop almost a third due to increased competition. It is expected to report final full-year figures in late March, as per last year.

The price of BYD’s Hong Kong-listed shares was down 0.3 percent in early trade, versus a 0.2 percent rise in the benchmark Hang Seng Index. 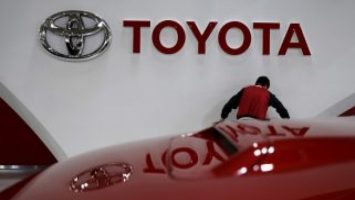 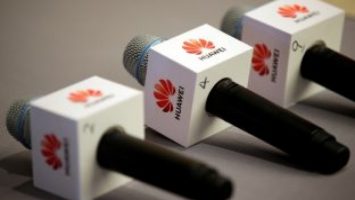