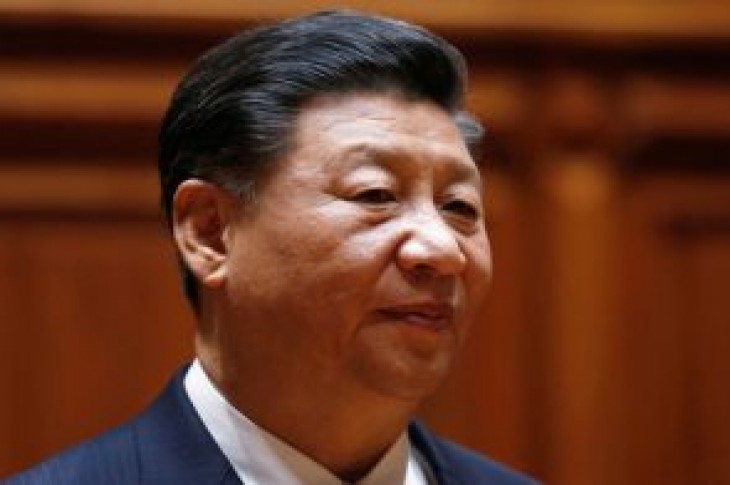 ROME (Reuters) – Chinese President Xi Jinping arrived in Rome on Thursday at the start of a three-day visit during which he will sign an accord drawing Italy into his giant “Belt and Road” infrastructure plan despite U.S. opposition.

Italy, seeking a welter of new export deals to boost its stalled economy, will become the first Group of Seven major industrialized nation to join the multi-billion-dollar project which is designed to improve Beijing’s global trade reach. 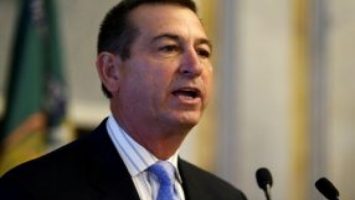 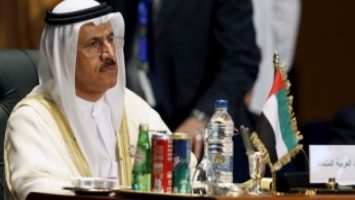