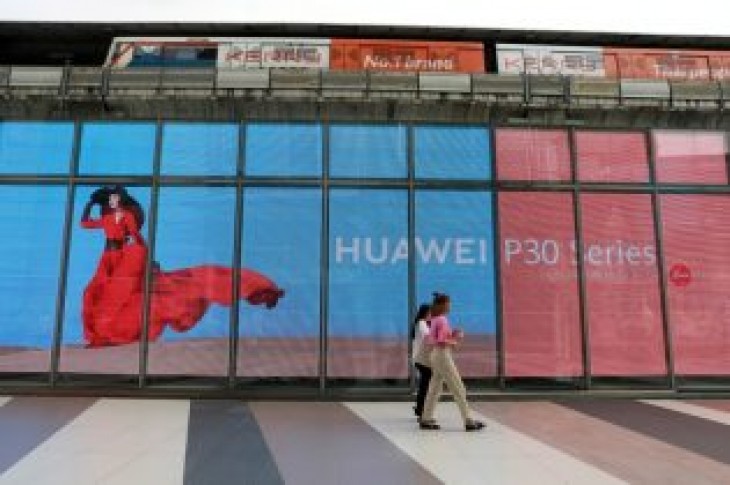 LONDON (Reuters) – British chip designer ARM has halted relations with Huawei [HWT.L] in order to comply with a United States blockade of the company, potentially crippling the Chinese company’s ability to make new chips for its future smartphones.

Huawei, in common with Apple and chipmakers such as Qualcomm, uses ARM blueprints to design the processors that power its smartphones. It also licenses graphics technology from the Cambridge-based company.

“ARM is complying with all of the latest regulations set forth by the U.S. government,” an ARM spokesman said in a statement. “No further comment at this time.”

Huawei said it valued its close relationships with its partners, but it recognized the pressure some of them are under “as a result of politically motivated decisions”.

“We are confident this regrettable situation can be resolved and our priority remains to continue to deliver world-class technology and products to our customers around the world,” a spokesman said.

The United States blocked Huawei from buying U.S. goods last week, jeopardizing ties with Google, which provides the Android operating system and services like Gmail and Google Maps, as well as hardware partners such as ARM.

It temporarily eased restrictions on Huawei on Tuesday, granting it a license to buy U.S. goods until Aug. 19, meaning that updates of Google apps can continue until then.

The BBC reported earlier on Wednesday that ARM, which is owned by Japan’s Softbank, had instructed employees to halt “all active contracts, support entitlements, and any pending engagements” with Huawei after the United States added Huawei to a list of companies with which U.S. firms could not do business.

ARM said in an internal company memo that its designs contained technology of U.S. origin, the BBC reported.

It told staff they were no longer allowed to “provide support, delivery technology (whether software, code, or other updates), engage in technical discussions, or otherwise discuss technical matters” with Huawei, according to the memo seen by the BBC.

Huawei’s international partners are moving to distance themselves from the Chinese company until there is clarity over its relationship with U.S. technology partners that provide the apps and services that are crucial for consumers.

British mobile operators EE and Vodafone both said on Wednesday they had dropped Huawei smartphones from the imminent launch range of their 5G networks. 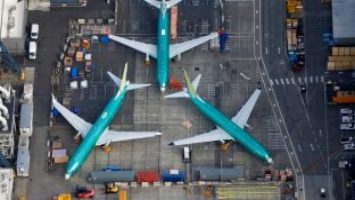 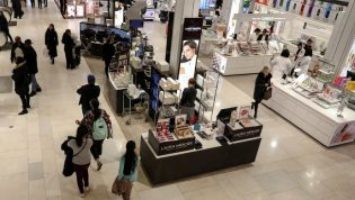