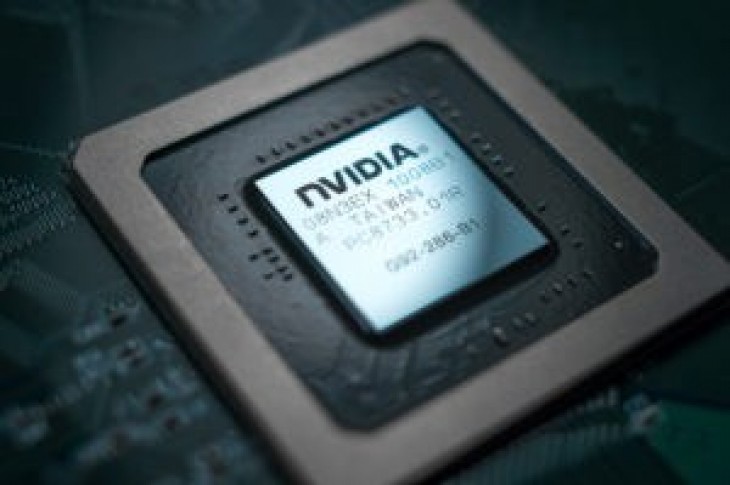 Chipmaker Nvidia has had a tough time since the cryptocurrency market crashed.

In November Nvidia’s stock price dropped by 19% and then it fell by a further 50% in December.

The cause was an excess inventory of Pascal cards they produced for cryptocurrency miners in anticipation of high demand.

Now, Mitch Steves, a Royal Bank of Canada Capital Market Analyst, is claiming that the company could have lied about its revenue to mask the shrinking demand.

So while it has bounced back somewhat during January the Steves believes the sharp falls are a big incentive for the company to hide large fluctuations in its revenue.

Steves believes that by calculating the volume and measuring the hash rate of Ethereum and other digital currencies between April 2017 and July 2018, it shows that sales should have roughly been around $2.75 billion.

About 75% of those sales should have gone to Nvidia, with the rest going to AMD.

AMD’s forecasted earnings which were released last week also seem to back up this idea. They are expecting $1.25 billion in revenue which is 24% lower than last year.

However, Nvidia forecasted revenue should be $2.7 billion but they lowered it to $2.2 billion which led to the troubles with its stock price recently.

Steves suggests that it would be strange to see Nvidia miss the revenue expectations by $500 million in a single quarter due to the crypto market crash when their crypto-related sales only generate $600 million overall.

Steves does not say exactly how Nvidia could be masking its revenue. However, it could be possible that it is concealing revenue by funneling it to other projects or by making third parties, like OEMs, pay for the GPU boards over a longer term.

If the company did, in fact, hide its revenue, this could signal rough times for future profits of Nvidia as the non-crypto market must be much smaller than is currently believed. 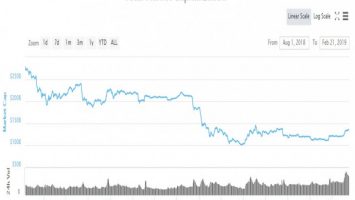