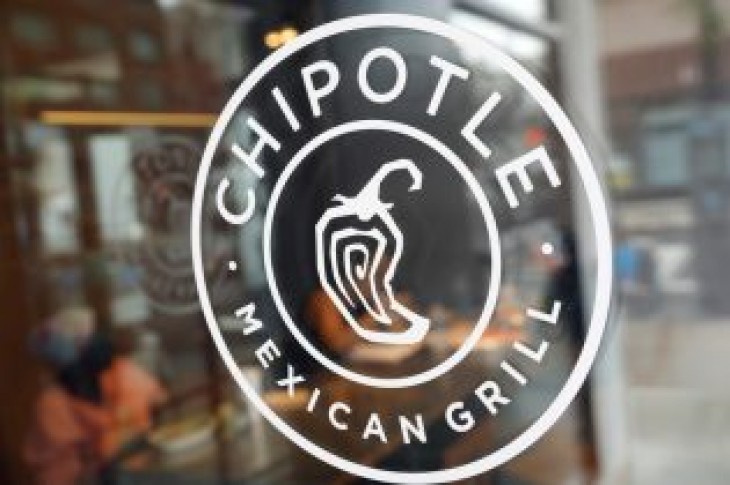 Over the past three years, the company has faced a number of subpoenas regarding sicknesses linked to its restaurants following an E. Coli, salmonella and norovirus outbreaks at the company’s outlets dating back to late 2015 that affected hundreds across several states.

The latest subpoena is the fourth and is part of an ongoing criminal investigation being conducted by the U.S. Attorney’s office for the Central District of California.

Last August, a type of bacteria found in meat and pre-cooked food left at unsafe temperatures was responsible for making hundreds of people ill in a Powell, Ohio restaurant.

The April 18 subpoena, disclosed https://www.sec.gov/Archives/edgar/data/1058090/000105809019000015/cmg-20190331x10q.htm in a regulatory filing on Thursday, is seeking information related to the incidents of illnesses associated with the Ohio restaurant and restaurants in California, Massachusetts, and Virginia, that were covered under previous subpoenas.

Chipotle reported better-than-expected quarterly revenue and profit on Wednesday, driven by its new campaigns and its online ordering and deliveries initiatives.

The company even launched a campaign earlier this year, that showcases all the fresh ingredients used in its tacos and burritos, coming after the negative publicity it received from the 2015 incident.

The company’s shares were up about a percent before the bell.

(Reporting by Nivedita Balu in Bengaluru; Editing by Shailesh Kuber) 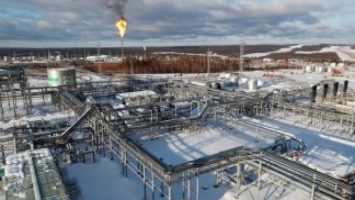 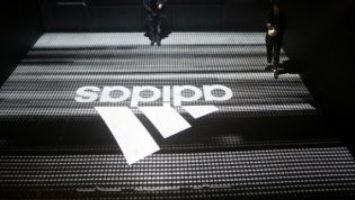