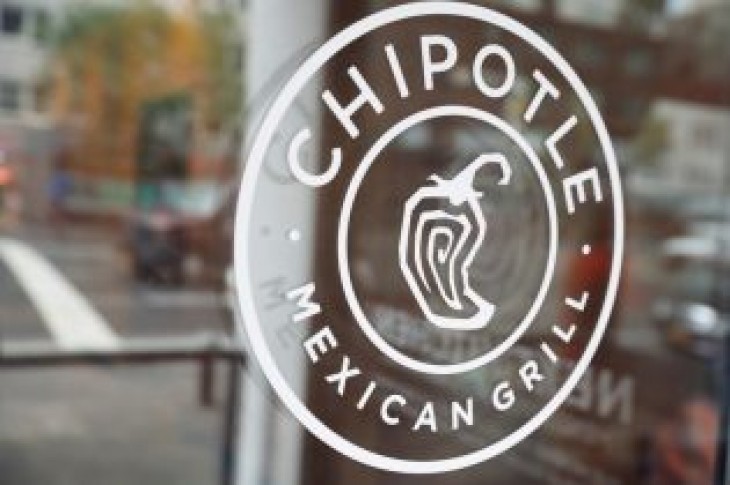 The company beat comparable-restaurant sales estimates by the biggest margin in nearly two years on Wednesday, driven by Niccol’s decision to focus on food delivery and partner with services Doordash and Postmates.

Niccol, the former head of Taco bell where he introduced mobile ordering, also gave a marketing blitz to Chipotle to highlight the freshness of ingredients used in its tacos and burritos.

Wall Street was convinced that Chipotle’s December quarter was not a just a flash in the pan and more of a sign of things to come, as it comes out of the shadow of food safety scares that plagued it over three years ago.

“Chipotle’s fourth-quarter update offered the clearest evidence to date that it has corrected organizational issues that led to underwhelming customer experience the past several years,” Morningstar analyst R.J. Hottovy said.

At least 13 analysts raised their price target on the stock to as high as $650, a level Chipotle’s shares have not seen since 2015 when a raft of food safety lapses wreaked havoc on the company’s reputation and stock price.

The company’s traffic growth of 2 percent is among the best in the restaurant industry, with acceleration expected throughout 2019, Bernstein analyst Sara Senatore said.

The California-based company is also working to freshen up its menu with quesadillas and Mexican chocolate milkshakes to incentivise customers who are tired of burritos and tacos.

“To those who argue/worry that those are specific, non-repeatable promotions, we would argue that there are plenty of ideas still to come and that the convenience and speed that digital & delivery offer has created new, incremental occasions,” Morgan Stanley analyst John Glass said.

(Reporting by Uday Sampath and Nivedita Balu in Bengaluru; Editing by Shinjini Ganguli) 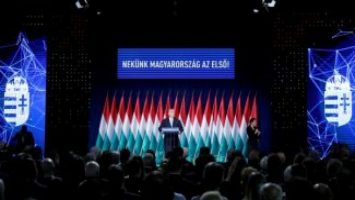 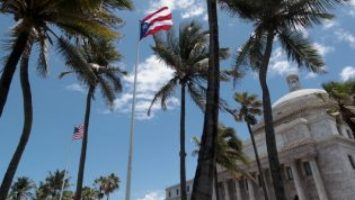