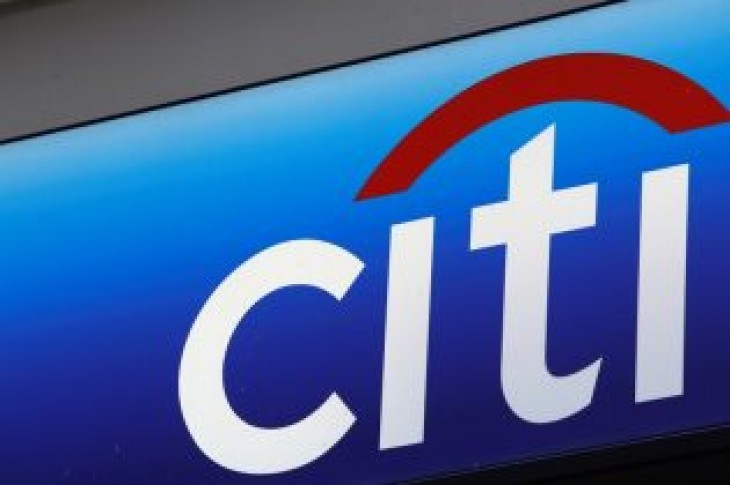 HONG KONG (Reuters) – Citigroup Inc said on Tuesday it planned to grow its Asia Pacific wealth management client base by 10 percent this year, stronger than the 8 percent growth it posted in 2018, as it hires more client advisers and boosts digital offerings.

Citi’s wealth management business, which is a part of its consumer banking unit, targets clients in Asia Pacific with investible assets of between $100,000 and $10 million in 17 markets.

Asia has become the main battleground for global wealth managers, including Credit Suisse, HSBC and Standard Chartered, looking to benefit from surging incomes in countries such as China and India.

Asia Pacific saw total household wealth grow by 3 percent in 2018 from a year ago to $114.6 trillion, making it the largest wealth region globally and putting it ahead of the United States and Europe, according to a Credit Suisse global wealth report.

With $256 billion worth of assets under management in 2017, Citi ranks second in the Asia wealth management league table after Swiss bank UBS, according to data compiled by Asian Private Banker.

“We are confident the investments we have made and continue to make will support double-digit client growth rates in 2019,” Gonzalo Luchetti, Citi’s head of consumer banking for Asia Pacific and EMEA, said in a statement.

Growth will be driven by increased investments the bank plans to make to bolster the headcount for client relationship managers as well as the usage of digital technology to offer wealth advice, it said.

Citi also expects its China wealth management client base to grow faster in 2019 than last year, at more than 30 percent, the bank’s country chief said in January, despite a slowdown in the world’s second-largest economy. 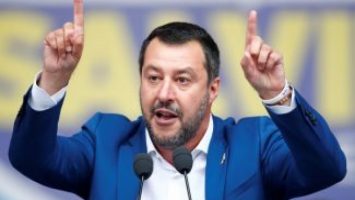 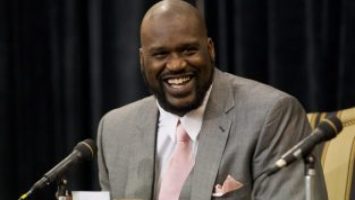