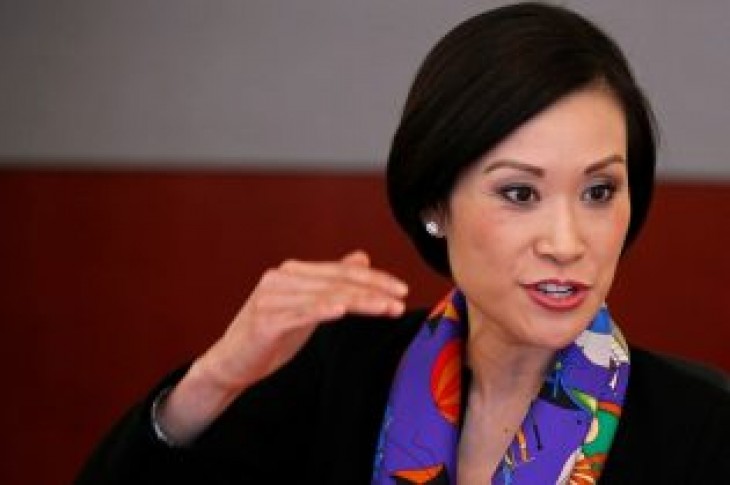 (Reuters) – Citigroup Inc has named Ida Liu to head its private bank in North America, according to an internal memo seen by Reuters.

Liu replaces Tracey Warson, who the bank announced in April would take on a more advisory role in the business as chairman. 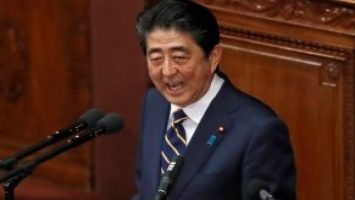 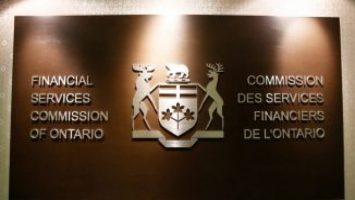