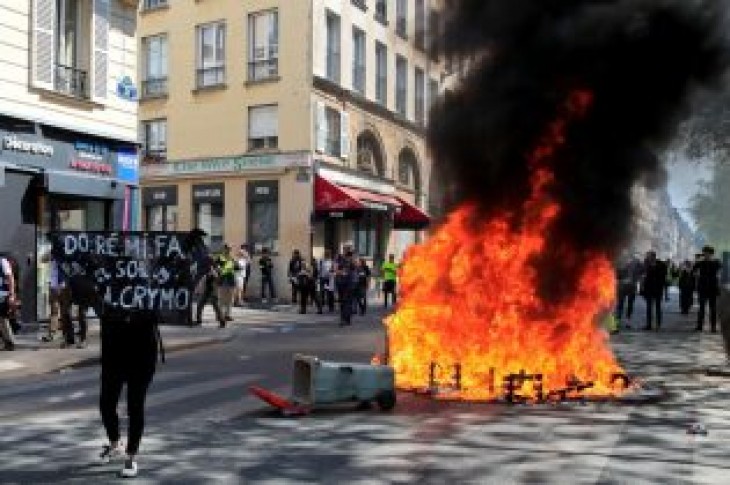 PARIS (Reuters) – Clashes broke out between some demonstrators and police in Paris on the 23rd Saturday of yellow-vest protests after authorities warned that rioters could return to the French capital to spark a new wave of violence.

Dozens of black-hooded demonstrators threw rocks at police forces in the center of French capital, according to Reuters TV footage. Trash cans and a several scooters were also set ablaze.

Police responded by firing tear gas and stun grenades. Some officers also marched toward demonstrators to control the crowd and funnel it to Paris’ Place de la Republique, where they were authorized to demonstrate. 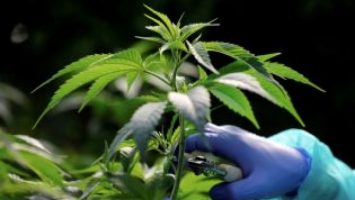