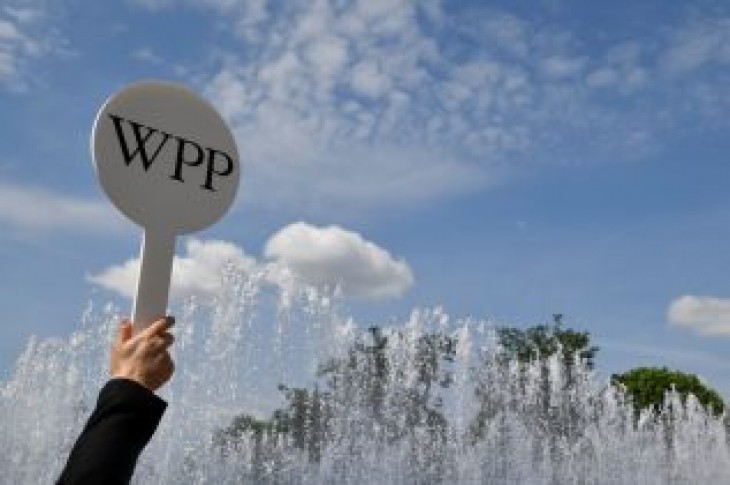 LONDON (Reuters) – The world’s biggest advertising company WPP reported an 8.5 percent slump in first-quarter underlying sales in North America, its biggest market, due to client losses that held the overall group back.

WPP, being led by company veteran Mark Read following last year’s departure of founder Martin Sorrell, said group organic revenue less pass-through costs was down 2.8 percent, compared with a full-year forecast of a fall of between 1.5 to 2 percent.

The British company reaffirmed its full-year outlook, including the forecast that the first half of the year would be more difficult. 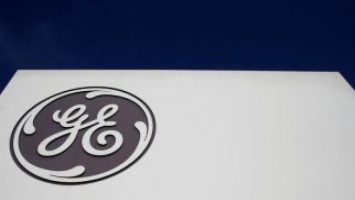 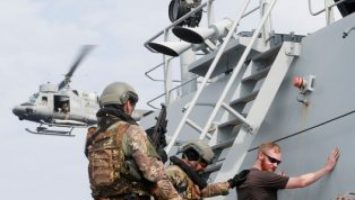