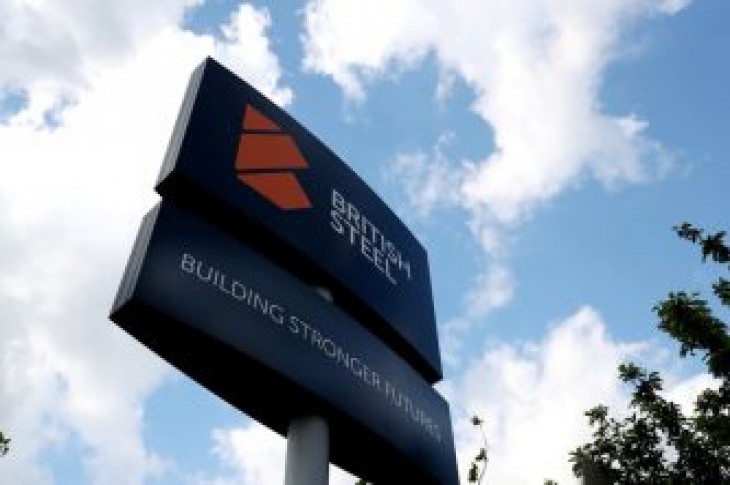 LONDON A(Reuters) – Time is of the essence if the UK authorities are to broker a rescue of British Steel after it collapsed into liquidation, putting 25,000 jobs at risk.

The Financial Times reported that Chinese group Hesteel, which owns a steel plant in Serbia, and private equity fund Endless could also be bidders.

A buyer would need to be in place within 2-3 months as the business needs access to 400 to 500 million pounds of working capital and a cash injection in excess of 75 million pounds ($95 million), one of the sources said.

Business minister Greg Clark said British Steel was open to new buyers while the opposition Labour Party and trades unions have called for the steelmaker to be nationalized.

Based in Scunthorpe, northern England, British Steel employs around 5,000 people directly, while 20,000 more depend on its supply chain. It is owned by investment firm Greybull Capital, former owners of collapsed airline Monarch.

Despite going into liquidation on Wednesday, staff have been kept on and operations maintained.

There are practical reasons for this as it would facilitate a rescue but the cash crunch could be felt by suppliers as all of British Steel’s lenders are in the process of pulling out, the source said.

British Steel produces steel from scratch in its blast furnace in Scunthorpe. Blast furnaces cannot easily be turned on or off, but need to be continually supplied with raw materials to keep their temperature steady.

“Electricity, gas and oxygen, these things you don’t stock, if suppliers decide to stop they (British Steel) close. Some suppliers need to be paid every day, its a very difficult situation,” the source said.

“We’re going to see announcements from these companies explaining that they have to make people redundant,” he added.

On the customer side, Network Rail, which buys about 100,000 tonnes of rail a year from British Steel, said its contingency plans include stockpiling rail, reallocating stock and servicing rail to re-use it.

Liberty House, one of the world’s largest privately owned industrial groups and Europe’s third largest steel producer, has expanded rapidly in recent years, snapping up distressed steel and aluminum assets around the world since.

“Gupta is showing interest (but) to make it feasible you need a pool of banks supporting the business,” said the source.

He explained the government was keen to put money into the business so long as the funds were structured in such a way that a private buyer does not benefit from them should the steelmaker fold for good.

Greybull Capital, which specializes in trying to turn around distressed businesses, paid former British Steel owners Tata Steel a nominal one pound for the business three years ago.

Having turned a profit in 2017, British Steel cut around 400 jobs last year, blaming factors such as the weak pound and uncertainties surrounding Brexit, which it said hammered its order book.

Making a profit in steel is particularly difficult in Britain, where steelmakers pay some of the highest green taxes and energy costs in the world, as well as facing high labor costs and business rates. 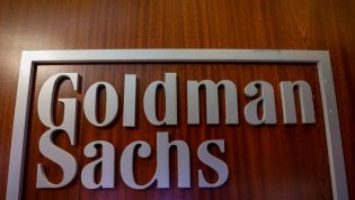 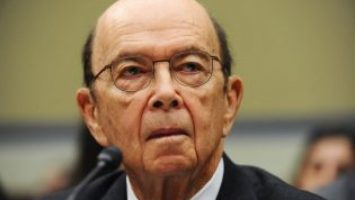