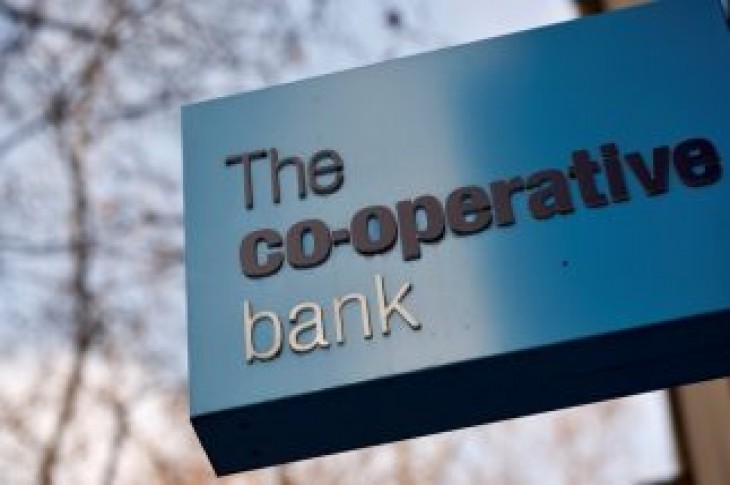 LONDON (Reuters) – Banks’ capital levels should be externally checked to avoid the risk that lenders which run into trouble come close to collapse, an independent report into the near demise of Co-op Bank in 2013 said on Thursday.

The report from Mark Zelmer, a former Bank of Canada official, was commissioned by the Bank of England’s Prudential Regulation Authority to see what lessons regulators could learn from Co-op Bank, whose bondholders had to plug a 1.5 billion pound hole in its capital.

This issue was also raised more recently when Metro Bank disclosed in January an accounting error in its capital calculations, forcing it to plan a 350 million pound cash call to bolster its capital reserves.

The Bank of England asked an accounting body in 2014 to look at how bank capital ratios could be audited, but a resulting discussion paper was not taken further.

A separate report in 2014 concluded the root of Co-op Bank’s problems lay in its 2009 takeover of the Britannia Building Society and poor management controls.

Zelmer has recommended improving how regulators consider a banking merger and to continually adapt stress tests.

There was a risk that if Britain experiences a lengthy benign economic environment, prudential oversight at the BoE could “fade into the background” in an institution heavily focused on the economy, Zelmer said.

“The PRA and BoE may wish to consider how they can best guard against this risk in the future,” Zelmer said.

Sam Woods, BoE Deputy Governor and CEO of the PRA, in response, said lessons from Co-op Bank would strengthen the PRA’s approach to prudential supervision.

Zelma’s report also questioned the effectiveness of rules introduced globally since the financial crisis a decade ago to tackle failing banks and avoid taxpayer bailouts.

He said there was a question of whether the new rules aimed at making it easier to “resolve” or close mainly large, failing banks would be sufficient in times of stress.

“Indeed, I think the likelihood of such systemic situations involving smaller institutions may in fact be greater in the future.”

The rules aim to avoid a repeat of taxpayer bailouts during the financial crisis and force banks to issue debt that can absorb losses.

The PRA said its work continued on identifying further ways in which to maintain the effectiveness of resolution tools.

Zelmer said that between 2008 and 2013 the then Financial Services Authority was “busy fighting many fires on a number of fronts” during and after the global financial crisis.

The FSA approved the merger of Co-Op bank and Britannia, knowing there was a risk that more capital would be needed, Zelmer said.

“I believe the FSA acted reasonably in not intervening to halt the bid,” Zelmer said. 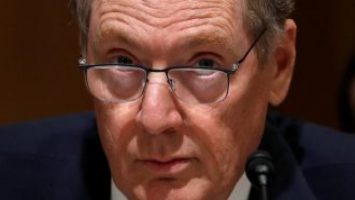