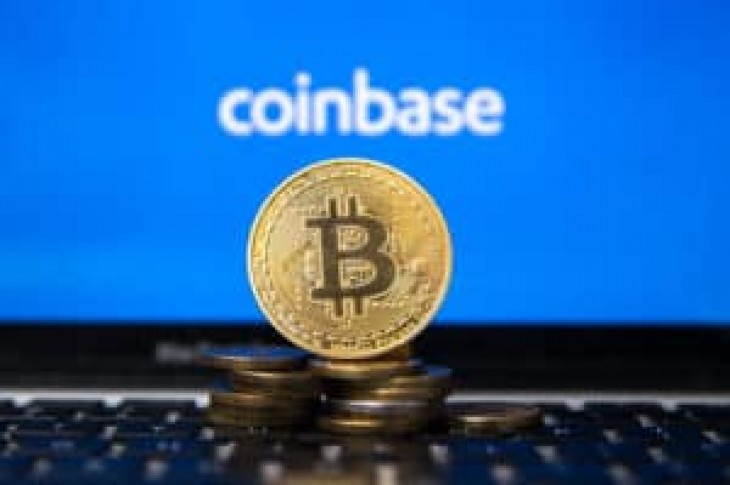 Coinbase stated that it wants to create the leading user-custodied crypto wallet in its recent announcement that it is now supporting Bitcoin (BTC) on Coinbase Wallet.

Siddharth Coelho-Prabhu from Coinbase wrote in a blog published Today that the Coinbase Wallet has added support for Bitcoin.

It also supports ERC721 collectibles built on the Ethereum blockchain.

“Adding support for Bitcoin is an important next step in that direction.”

The support for Bitcoin will be rolled out to all users on Android as well as iOS next week.

The Bitcoin support will be activated on all wallets by default and users will only need to tap on ‘Receive’ in the main wallet tab.

Then users can select Bitcoin to send BTC to their Coinbase Wallet.

The wallet will support the newer SegWit addresses with lower transaction fees as well as the older Legacy addresses providing backward compatibility.

“Your private keys are encrypted on your phone using Secure Enclave technology, to bring you best-in-class security. This specialized hardware is considered the most secure way to safeguard private data on mobile devices.”

Adding More Features for Its Users

The Coinbase wallet will also support the Bitcoin Testnet to power users and aid developers.

In the ‘Advanced Settings’ section within the ‘Settings’ tab users can switch to the testnet.

Coinbase is also working to provide support for Bitcoin Cash, Litecoin and some other popular digital currencies.

On Tuesday, the company also announced PayPal withdrawal support for Coinbase fiat balances for customers based in the EU and European Free Trade Association.

Earlier customers could only use UK Faster Payments and SEPA for withdrawing funds to their accounts. PayPal makes the process easier, simpler and quicker. 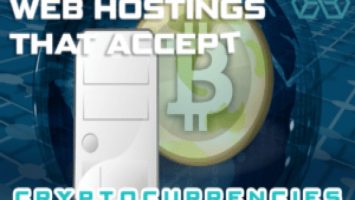