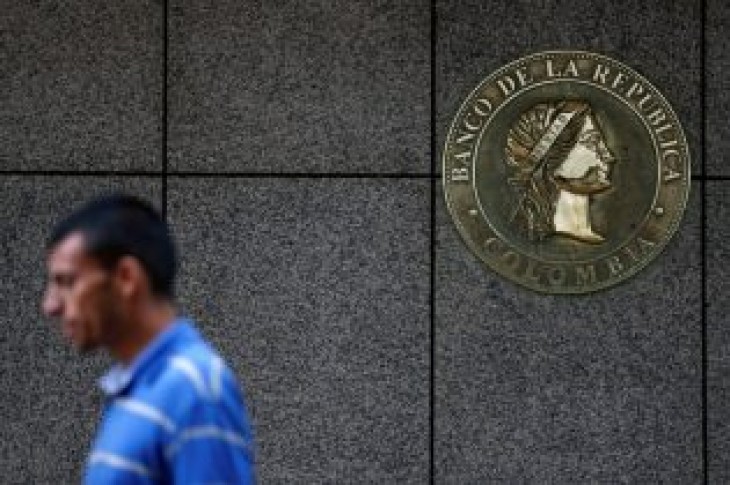 BOGOTA (Reuters) – Colombia’s seven-member central bank board will hold the benchmark interest rate steady at its April meeting this week, taking advantage of a lack of pressure on either inflation or economic growth, analysts said in a Reuters survey on Monday.

The policymakers will keep the rate steady until at least September, those surveyed said.

The 19 analysts agreed the rate will remain at 4.25 percent at Friday’s meeting, which will mark one year since the last rate movement.

Those polled said there will be only one movement in borrowing costs this year – an increase of 25 points. In the March survey they had predicted two quarter point increases before the end of 2019.

“The outlook looks set for the bank to hold the rate, without increases, during a longer time,” said Juana Tellez, head economist at BBVA Research. “In 2020 it could increase again by 25 basis points to 4.75 percent – its long-term neutral level.”

Analysts’ inflation expectations for this year were up slightly to 3.30 percent, from 3.20 percent in last month’s survey.

“Given the surprisingly low figures in the first two months of the year and lower volatility in inflation because of the new measurement methodology, we have adjusted our estimate for the close of 2019,” said Maria Paula Contreras of Corficolombiana.

“We expect moderate upward pressures because of the El Nino phenomenon, local supply disruptions and the gradual transmission of the (peso) devaluation.”

The economic growth expectations of those polled were down slightly to 3.25 percent, compared with 3.30 percent in last month’s survey. 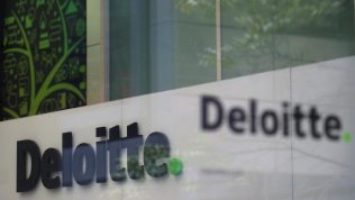 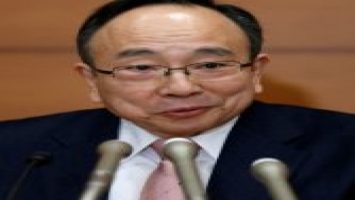