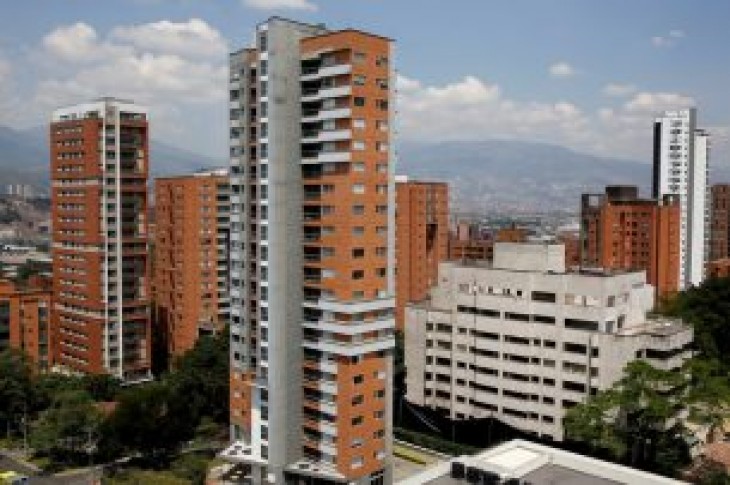 BOGOTA (Reuters) – Colombia destroyed an infamous apartment building which was once home to drug trafficker Pablo Escobar in a controlled implosion on Friday, after the site became a tourist destination.

The “Monaco” apartments, where Escobar lived in the 1980s, were a symbol of evil, Medellin Mayor Federico Gutierrez told journalists.

Gutierrez lamented that the 8-story building had become a destination for tourists on much-maligned “narco-tours”, which take visitors around sites related to the history of drug trafficking.

Critics say the tours glorify the drug violence of the 1980s, when thousands of Colombians were murdered.

Escobar was killed in December 1993 in a joint Colombia-U.S. operation.

The city plans to build a park and memorial museum to replace the abandoned building, which took 3 seconds to destroy.

“This means that history will not be written in service to the victimizers, but in recognition of the victims,” President Ivan Duque said at the event, before he flew to the Venezuelan border to attend a charity concert.

The “Monaco” survived a car bomb attack during the 1987 height of fighting between the Medellin and Cali drug cartels, and played host to Escobar’s storied vintage car collection.

It was expropriated by Colombia in 1990 and for a time served as extra office space for the attorney general’s office. 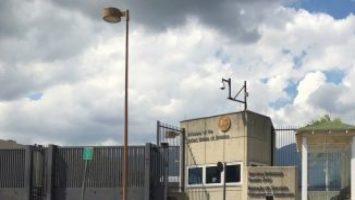 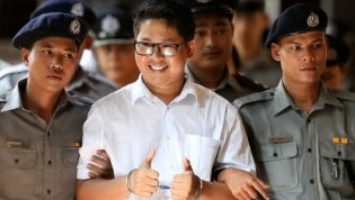