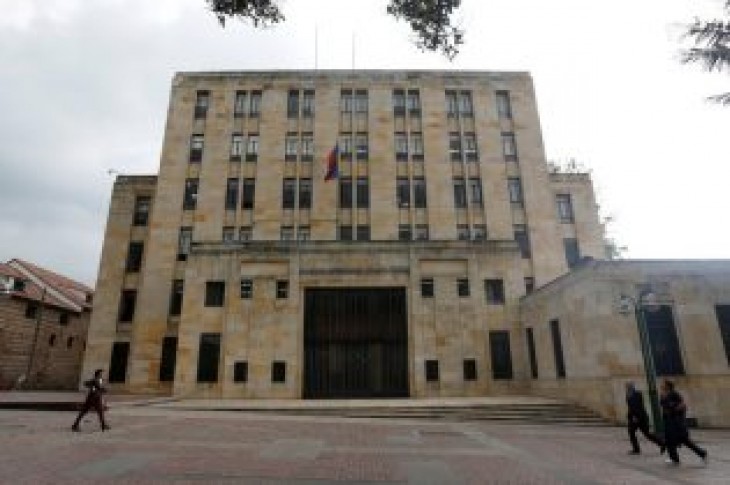 BOGOTA (Reuters) – Colombia received mixed messages from ratings agencies on Thursday, with Moody’s revising the country’s sovereign outlook to stable from negative, while Fitch went the other way and adjusted the outlook to negative from stable.

Moody’s said a recovering economy and the government’s fiscal consolidation efforts prompted its improvement in the nation’s sovereign outlook.

Fitch said risks to fiscal consolidation and the trajectory of government debt, the weakening of fiscal policy credibility, and increasing risk from external imbalances in Latin America’s fourth-largest economy brought on the change.

The ratings agencies’ comments came a week after the government said the economy expanded 2.8% in the first quarter, a figure that disappointed markets and the central bank which had projected growth of 3.2% for the period.

Following Moody’s and Fitch’s outlook decisions, Finance Minister Alberto Carrasquilla said in a statement the government is committed to policies that allow the economy to improve, to reduce the fiscal deficit, stabilize public debt and maintain an environment conducive to investment.

“The international financial markets have confidence in the Colombian economy that is already showing recovery results,” he said.

Moody’s said in a statement it had seen an improvement in the economy after a slowdown caused by falling oil prices and a decrease in investment.

“The stable outlook reflects Moody’s view that downside and upside risks are broadly balanced now that medium-term growth prospects and commitment to fiscal consolidation will prevent an erosion in the country’s fiscal strength. The latter was a key concern for the decision to assign a negative outlook in February 2018,” it said.

Moody’s also said it expects the government to meet its 2019 fiscal deficit target of 2.7% of GDP. An increase in government revenues after last year’s fiscal reform and a spending freeze in part of the 2019 budget will support that goal, it said.

Fitch, however, said revenue losses from the fiscal bill will hamper fiscal consolidation and be difficult to make up with planned tax administration and anti-evasion efforts alone.

“The ratings are constrained by high commodity dependence, limited fiscal flexibility and structural weaknesses in terms of low GDP per capita and weaker governance indicators relative to peers,” Fitch said. 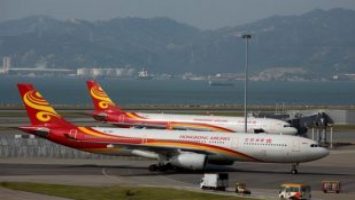