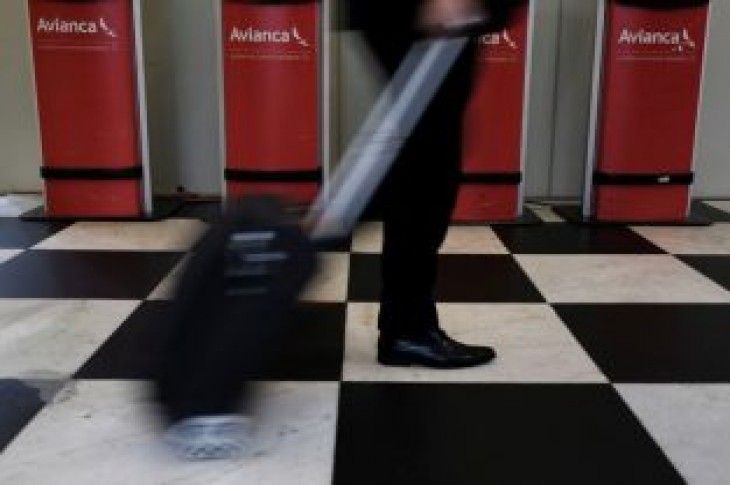 (Reuters) – Colombia’s Avianca Holdings SA said on Monday it is experiencing “reputational harm” from its association with Avianca Brasil, an air carrier that licenses its name and has canceled over 1,000 flights amid a bankruptcy restructuring.

Both Aviancas belong to the same family-owned business group, led by brothers German and Jose Efromovich, but are maintained as separate companies. Bogota-based Avianca Holdings is the larger, better-known airline and licenses its brand for free to two smaller airlines owned by the Efromovich brothers, one in Brazil and one in Argentina.

The disclosures were made by Avianca Holdings in its annual report filed with the U.S. Securities Exchange Commission on Monday. It added in the filing that association with the Argentine and Brazilian carriers “could generally result in an overall decrease in customer confidence, any of which could lead to a significant loss of business.”

Avianca Holdings and Avianca Brasil had been planning a merger but it was abruptly canceled when the Brazilian airline filed for bankruptcy in December, crippled by high fuel and leasing payments.

While Avianca Brasil managed to keep most of its planes after filing for bankruptcy, its operations have unraveled in recent weeks leading to more than 1,000 flight cancellations.

Avianca Brasil’s bankruptcy also has meant that Avianca Holdings will need to absorb four planes it had subleased to its sister airline, according to the securities filing. Avianca Holdings said it was looking into incorporating the planes to its fleet or selling them.

In late 2018, Avianca Brasil operated as many as 60 Airbus aircraft but is now operating with fewer than 10, according to court documents. The airline has also canceled all of its international routes, and Brazil’s civil aviation regulator said last week that Avianca Brasil was now operating out of just four domestic airports.

The Argentine airline, which was bought from the family of now-president Mauricio Macri, is similarly troubled. A planned flight between Sao Paulo and Buenos Aires was announced but canceled before its inaugural flight due to financial troubles. Earlier this year, Avianca Argentina started a so-called “crisis procedure” with Argentine authorities to allow it to dismiss certain employees. 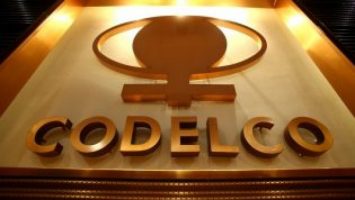 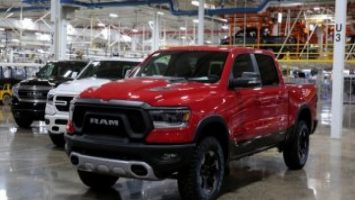