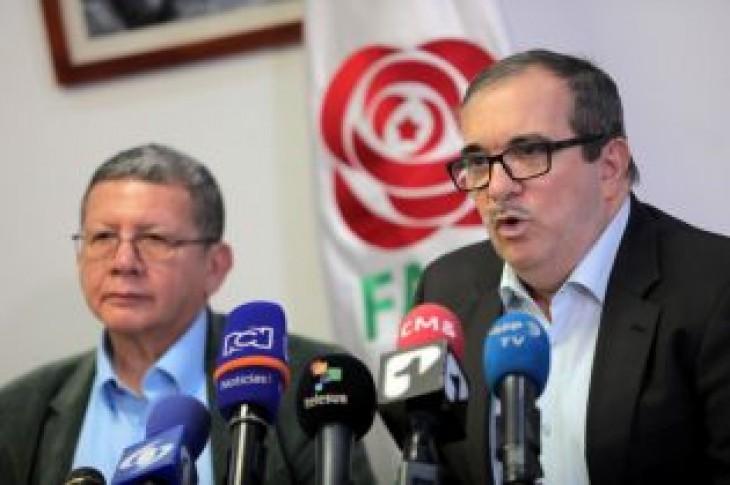 BOGOTA (Reuters) – The political party formed by Colombia’s former Marxist FARC rebels on Wednesday accused the far right of assassinating its members, but pledged to continue the process of reintegration.

The statement by the Revolutionary Alternative Common Force (FARC) came a day after the shooting death of Jorge Enrique Corredor, the highest ranking former FARC commander to be killed since a peace deal was signed in late 2016.

“We won’t hesitate to point the finger at right-wing and paramilitary sectors closely linked to state security agencies, who are behind these murders,” FARC Senator Pablo Catatumbo told a news conference, without revealing evidence of what he called a “dirty war.”

At least 139 former FARC rebels have been killed nationwide since the signing of a peace deal with then-President Juan Manuel Santos, which brought an end to the FARC’s part in a five-decade conflict that left more than 260,000 dead and millions displaced.

“Without a doubt, there are sectors that want to bring the peace agreement to a crossroads and a new cycle of violence, with incalculable consequences for the entire nation,” said FARC party President Rodrigo Londono.

“Colombia must know that those of us who signed the peace agreement on behalf of the insurgency will not falter in seeking the path that leads to reconciliation and peaceful coexistence,” Londono added.

Under the terms of the agreement some 13,000 members of the rebel group, including more than 6,000 combatants, handed in their weapons and formed the FARC political party.

The FARC has repeatedly raised concerns that they may be assassinated by right-wing paramilitary gangs or drug traffickers, in a replay of more than 3,000 targeted killings during the 1980s, when the group first attempted to form a political party.

Santrich was indicted over a year ago by a U.S. grand jury for allegedly conspiring to export 10 tonnes of cocaine, worth $320 million in street value, to the United States.

He was detained by Colombian authorities pending his possible extradition.

All crimes committed during the war fall under the purview of the Special Jurisdiction for Peace (JEP), which wrote on Twitter that the evidence presented by the United States did not establish a date for the alleged crime. 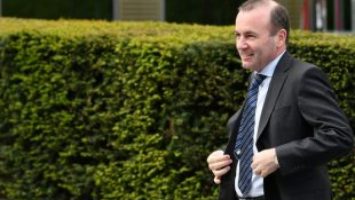 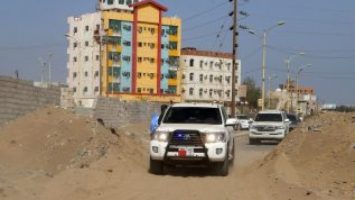