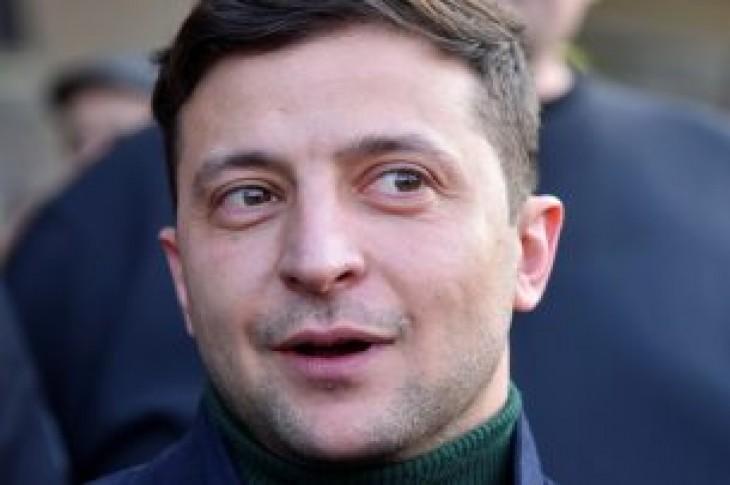 KIEV (Reuters) – Comic actor Volodymyr Zelenskiy, a political novice who plays a fictional president in a popular TV series, has strengthened his lead in Ukraine’s presidential election race, according to an opinion poll published on Monday.

But support for the 41-year-old remains far below the level need to secure outright victory in the March 31 ballot, and most voters still do not expect him to become president, the KIIS survey showed.

The poll by the Kiev-based research body showed Zelenskiy on 20.7 percent of votes, with incumbent Petro Poroshenko second on 11 percent and opposition leader Yulia Tymoshenko third on 8.1 percent.

A total of 39 candidates have registered for the election. If no candidate wins 50 percent of the votes cast, the top two will face each other in a run-off on April 21.

KIIS said it interviewed 2,004 voters in all regions, except in annexed Crimea, from March 14 to March 22.

KIIS said 22.6 percent of those it questioned favored Zelenskiy to win, while 16.5 percent expected Poroshenko to be re-elected, and 12.1 percent saw Tymoshenko as the winner. 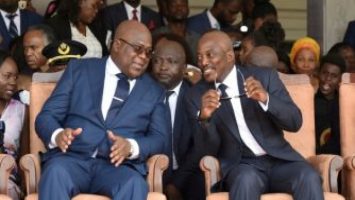 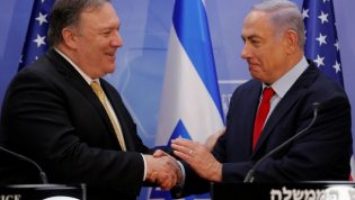