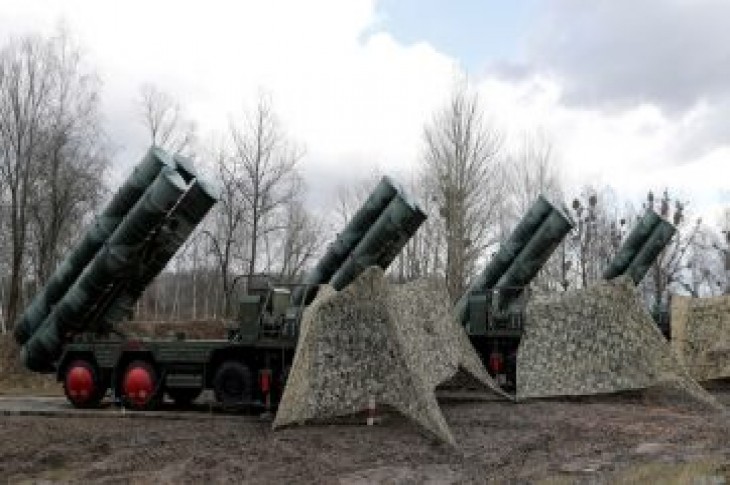 ANKARA (Reuters) – The looming threat of U.S. sanctions and a wider rupture with Western allies over Turkey’s purchase of Russian air defenses is raising concern in Ankara, two Turkish officials said, despite public insistence the deal will go ahead as planned.

With barely a month left until Turkey could take delivery of Moscow’s S-400 missile defense system, triggering automatic U.S. sanctions, the Turkish government continues to say it will not be deflected from its agreement with Russia.

But worries about the impact of punitive U.S. measures against Turkey’s military, which could degrade its existing fleet of warplanes and block purchases of new U.S. F-35 stealth fighter jets and the Patriot missile defense system, have reached as far as President Tayyip Erdogan, the official said.

“The officials opposing the immediate delivery of the S-400s are concerned about ties with NATO being disrupted, U.S. sanctions and (the prospect) that the Patriots will become totally unavailable.”

A second official familiar with the S-400 deal confirmed there were concerns over the possible U.S. response, although he reiterated Turkey’s position that it would not back out.

Turkey and the United States, both members of the NATO alliance set up to counter Moscow’s military power, have argued for months over the impact of S-400s deployed on Turkish soil.

Washington says the Russian system is incompatible with the Western alliance’s defense network and poses a threat to the F-35s that Turkey also plans to buy.

“NATO cannot force Turkey not to buy, but if Ankara does go ahead it could have effects on the alliance’s intelligence sharing and further defense purchases,” the official said.

Turkey says that defending its territory poses no threat to allies, and that it has met all NATO obligations. A defense industry official said he expected the missile defenses to be stationed on Turkey’s border with Syria, although no final decision had been made.

Delivery of the S-400s is scheduled for July, and Turkey has even suggested that the first consignment could be brought forward to June.

But Defense Minister Hulusi Akar this week offered the first hint of possible delay, saying “they may not make it by June” and adding that Russia and Turkey were still working on some details of the deal.

Strains between Russia and Turkey over the war in Syria, where the two countries back rival sides, could cast a shadow over relations as they seek to finalize the S-400 delivery.

A deal between Russia, Turkey and Iran to curb fighting around the northwestern province of Idlib has collapsed, as Russian-backed Syrian forces attack jihadist fighters and Turkey-backed rebels in an offensive that has driven thousands of civilians to seek shelter on the Turkish border.

“Reports in some media outlets about Turkey evaluating delaying the S-400 procurement upon the request of the United States do not reflect the truth,” Aksoy said. “The process of procuring S-400s from Russia is continuing as planned.”

Three Turkish officials who spoke to Reuters all said it was possible the S-400s could still be delivered in June, but also left open the possibility of delay.

“Renewed tensions with the United States aren’t desired at this point,” the first official said, pointing to the potential economic damage from sanctions. “The plan now is for the S-400s to be delivered in June, but there is an ongoing discussion.

“Depending on the talks, it may be pushed back.”

Erdogan’s government will not want to set off a crisis with the United States immediately before a June 23 Istanbul mayoral election – which is being re-run after his party suffered a narrow and dramatic loss two months ago – or a meeting he is due to hold with President Donald Trump in Japan just days later.

“Turkey does not want to hurt its ties with the United States or Russia,” the defense industry official said. “With the Erdogan-Trump meeting, it’s possible that the two sides will understand each other better.” 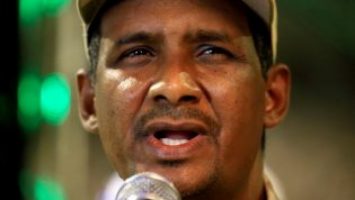 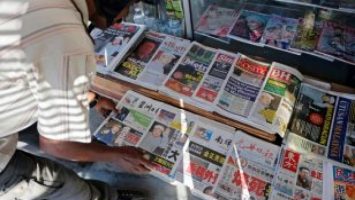