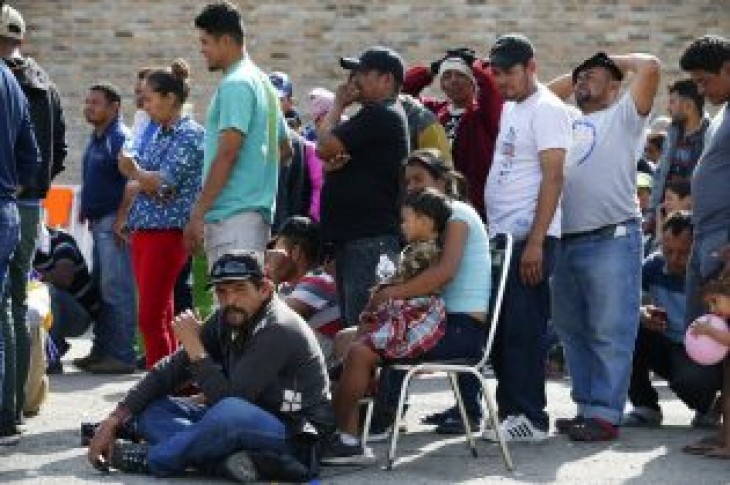 Top conservatives are praising the president’s decision to declare a National Emergency at the southern border.

Representative Mark Meadows tweeted Friday, saying he is seeing speculation Congress could override a presidential veto with GOP votes. However, he said that will not happen, because the votes aren’t there.

Given Congress will try to block this executive action, I'm seeing speculation Congress could override a POTUS veto w/ GOP votes. They will not. The votes will not be there. There is broad GOP + American support for POTUS taking legal, constitutional action to protect families.

Meadows also said there is broad Republican and American support for the president to take legal action to protect families.

Meanwhile Representative Jim Jordan also chimed in by simply tweeting out “of course it’s a national emergency.” He then listed reasons why, which included caravans and angel families losing loved ones.

The lawmaker also asked what will it take for the left to acknowledge the crisis at the border.

Of course it’s a national emergency.

What will it take for the Left to acknowledge the crisis on our border? #DoWhatWeSaid 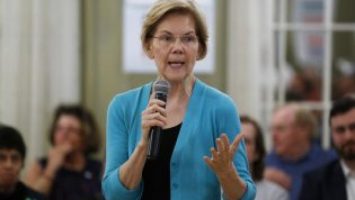 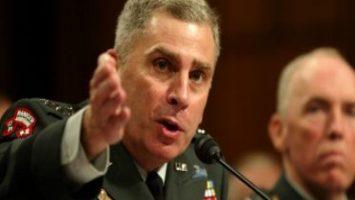