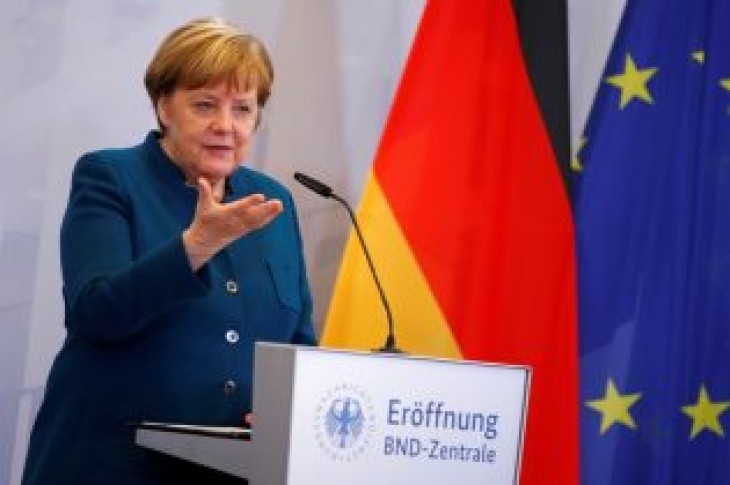 BERLIN (Reuters) – Islamic State is far from defeated, and instead is morphing into an asymmetrical warfare force after the militant group lost almost all of the territory it once controlled in Syria, German Chancellor Angela Merkel said on Friday.

Merkel’s remarks at the inauguration of the Berlin headquarters of Germany’s foreign intelligence agency BND contradicted statements by U.S. President Donald Trump that the Islamist group has been defeated.

“The so-called Islamic State has been luckily driven out of its territory but this unfortunately doesn’t mean that Islamic State has disappeared,” Merkel said. “It is transforming into an asymmetrical warfare force. And this, of course, is a threat.”

The conservative chancellor said monitoring events in Syria was one of the BND’s top priorities, which also include tracking cyber threats and fake news designed to influence democratic elections.

Trump said on Wednesday that he expected a formal announcement as early as next week that the coalition fighting the militants has reclaimed all of the territory it previously held. In December he tweeted that the group has been “defeated.”

Trump wants to withdraw U.S. troops from Syria by the end of April, a plan that has alarmed European allies who fear Islamic State would resurface in Syria in the absence of a credible peace plan to end the country’s civil war.

“We remain a long way from peace in Syria,” said Merkel, adored by many of the more than 550,000 Syrians who have found refuge in Germany after she decided in 2015 to open the country’s borders to almost a million asylum seekers.

The BND’s new headquarters will house the agency’s 4,000 workers who will have to move from its current location near Munich. 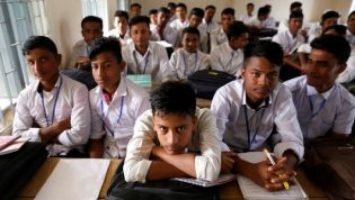 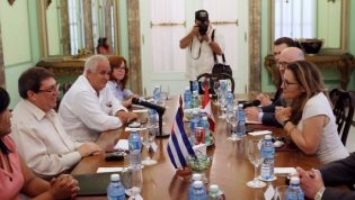