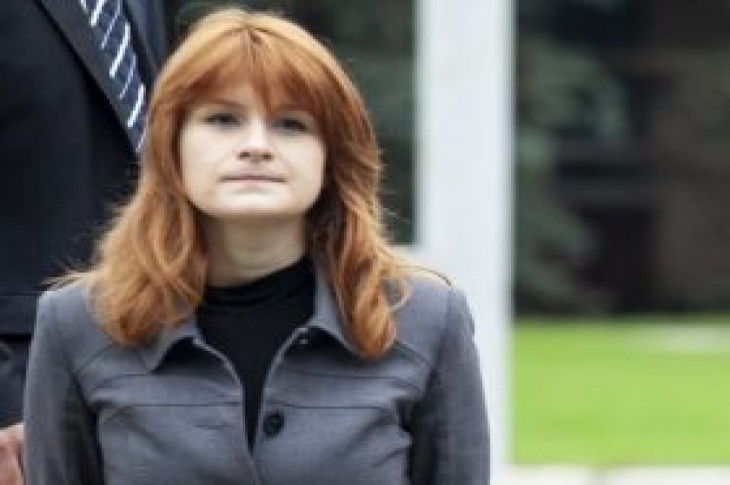 In this photo taken on Friday, Sept. 7, 2012, Maria Butina walks with Alexander Torshin then a member of the Russian upper house of parliament in Moscow, Russia.. (AP Photo/Pavel Ptitsin)

Convicted Russian spy Maria Butina’s sentencing is pushed back by prosecutors due to her cooperation in other investigations. Assistant U.S. attorney Erik Kenerson asked for the extension during a hearing Tuesday in front of the federal judge overseeing her case.

Butina has been in jailed since last summer, but has vehemently denied ever being employed or paid by the Kremlin. She said she’s now hated in Russia, because she is seen as an American spy.

This comes after she pleaded guilty to conspiring to act as a foreign agent back in December.

Her attorney — Robert Driscoll — provided an update on her living conditions behind bars, following the hearing.

“She’s not in solitary anymore, she’s in general population, so she’s able to read, she gets visitation from her priest every week — Russian Orthodox priest father Robert Viktor — the attorneys see her pretty much every day or every other day, and she can call home a couple times a week to talk to her parents, so she’s doing as well as can be expected,” he explained.

Butina is set to be sentenced in March, where she faces a maximum of five-years in prison as well as a $250,000 fine and deportation. 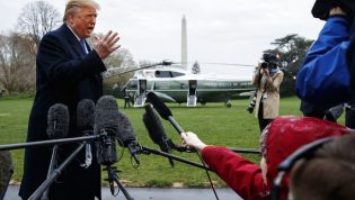 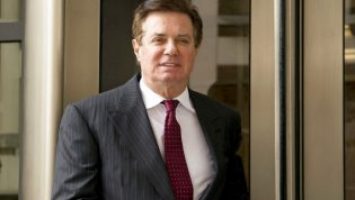