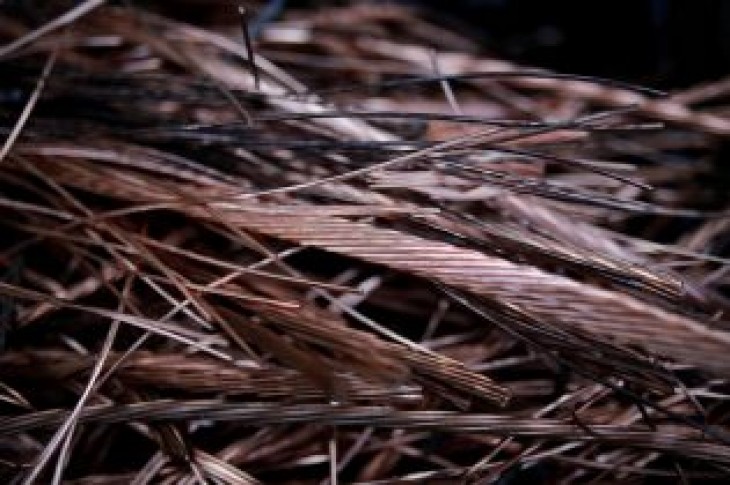 By Eric Onstad and Arijit Bose

LONDON/BENGALURU (Reuters) – Copper and other base metals prices will recover only modestly this year as an economic slowdown in top metals consumer China subdues demand, a Reuters poll showed.

The London Metal Exchange index of industrial metals slumped 17 percent in 2018, weighed down by macro-economic concerns such as the U.S.-China trade war.

The LME cash copper price is expected to average $6,307 a ton this year, a median forecast of 30 analysts shows.

That is about 5 percent higher than Monday’s close, but is 6 percent lower than the previous Reuters poll in October.

“We believe the fundamental backdrop is insufficient to push (industrial metals) prices either way,” analyst Carsten Menke at Julius Baer in Zurich said.

“Demand is too soft to cause shortages but still strong enough to avoid abundance, while supply should grow solidly across most markets, including copper.”

Aluminum has been pressured in recent months by the lifting of U.S. sanctions on Russia’s Rusal, the world’s biggest producer outside of China, which is expected to result in additional supply coming on the market.

A key factor in 2019 is expected to be Chinese exports, which jumped 21 percent last year to a record high of 5.8 million tonnes of unwrought aluminum and aluminum products.

LME cash aluminum is pegged to average $1,978 a ton this year, a downgrade of 9 percent from the October poll estimate.

Analysts have sharply reduced price estimates for nickel, the worst performer on the LME over the past six months.

Worries about a wave of production from Indonesia have weighed on prices while there are also jitters about the stainless steel market, which accounts for the bulk of demand for nickel.

NPI is a lower-nickel-content substitute for refined nickel.

Analysts marked down their average price forecasts for LME cash nickel this year to $12,500 a ton, down 12 percent from the October poll.

A rebound in mine supply is expected to weigh on zinc prices, which was the worst performing base metal last year with a drop of nearly 20 percent.

Global mine production is expected to climb by 6.4 percent this year, up from only about 2 percent in 2018, the International Lead and Zinc Study Group predicts.

“An abundant supply of zinc concentrate should limit the upside potential of refined zinc prices over the first half,” said analyst Daniela Corsini at Intesa Sanpaolo Bank in Milan.

The metal, which is mainly used for galvanizing steel, is expected to average $2,535 a ton this year, down about 5 percent from Monday’s close.

Analysts increased their forecast for the global zinc deficit for 2019 to 50,000 tonnes from 31,000 tonnes in the October poll. 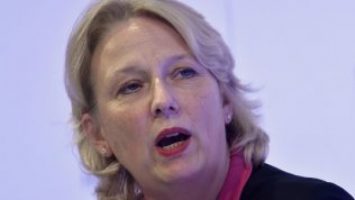