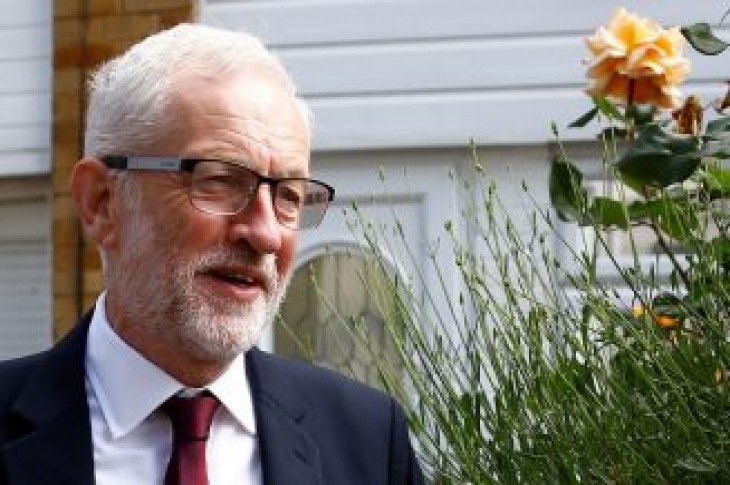 In an interview with the Sun newspaper ahead of his three-day state visit to Britain next week, Trump said of the former foreign secretary: “I think Boris would do a very good job. I think he would be excellent.”

Other Conservative lawmakers in the leadership race had sought his backing, he said, although not environment minister Michael Gove, who has criticized his stance on Iran.

Veteran Socialist Corbyn, who has declined an invitation to attend a state banquet with Trump during the visit, said: “President Trump’s attempt to decide who will be Britain’s next prime minister is an entirely unacceptable interference in our country’s democracy.”

He added in a statement on Saturday: “The next prime minister should be chosen not by the U.S. president, nor by 100,000 unrepresentative Conservative party members, but by the British people in a general election.”

After failing three times this year to get parliament to back her plan for leaving the European Union, Prime Minister Theresa May said last week she would step down as leader of the governing Conservative Party on June 7 to open the way for a contest to succeed her.

So far, 12 Members of Parliament have said they will stand in the leadership election. They will be whittled down by their fellow lawmakers to a final two before the grassroots party members make the final choice.

Trump praised Johnson on his last visit to Britain in July 2018, saying that he thought he had the skills needed to be prime minister, shortly after Johnson resigned in protest at May’s handling of Brexit.

Johnson, who has said he would be prepared to take Britain out of the EU without a deal on Oct. 31, has not commented on Trump’s latest endorsement.

Corbyn himself has been widely accused of failing to clarify Labour’s position on Brexit by not saying outright whether or not it is decisively in favor of a second referendum on Brexit.

He arrives in Britain on Monday for a state visit at the invitation of Queen Elizabeth before attending World War Two commemorations in France and visiting Ireland.

It is only the third state visit of a U.S. president to Britain. 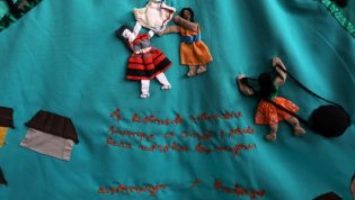 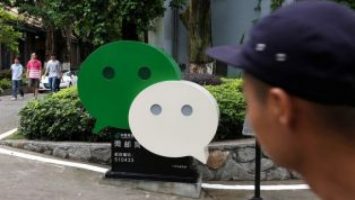