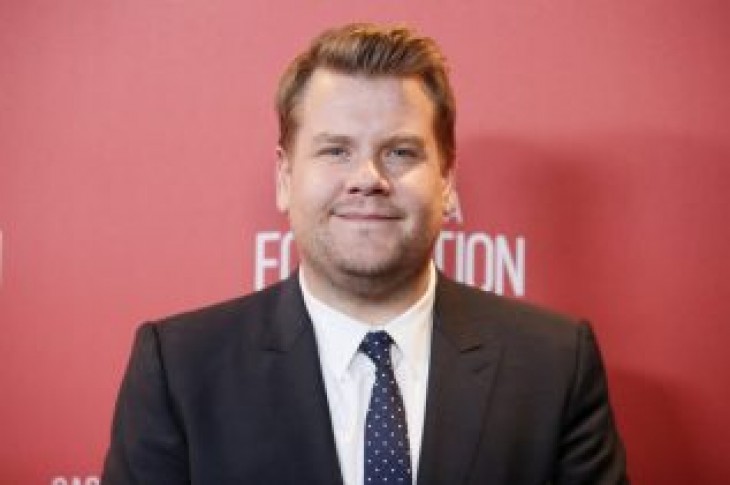 LONDON (Reuters) – Actor and talk show host James Corden said on Tuesday he was returning to his British comedy television roots this Christmas, co-writing and starring in a one-off special of hit show “Gavin & Stacey”.

The 40-year-old, who since 2015 has hosted “The Late Late Show” in the United States, shared a picture on Twitter of a script for the Christmas episode of the award-winning series about a young couple’s long distance romance.

“Ruth Jones and I have been keeping this secret for a while… We’re excited to share it with you. See you on Christmas Day,” Corden wrote beside the photo, referring to his series co-writer and co-star.

“Gavin & Stacey” followed the titular characters, respectively from Essex and Barry Island in Wales, who regularly speak to each other on the phone through work. They meet in London for a date and romance blossoms. Corden and Jones played their quirky friends Smithy and Nessa.

“Over the last ten years we’ve talked a lot about Gavin and Stacey – where they might be today and what their lives might look like. And so in secret we took the plunge and wrote this one hour special,” Corden and Jones said in a joint statement.

“We’ve loved revisiting Barry and Essex again and bringing the characters back together has been a joy.”

Fans of the show were quick to share their delight about the upcoming Christmas special on social media with the hashtags #Gavin and #Stacey trending on Twitter.

Corden, who first gained prominence on British television, has starred in movies like “Into the Woods”, “Trolls” and “Peter Rabbit”.

He gained fame in the United States with “The Late Late Show” on CBS. His “Carpool Karaoke” segment, where music stars join him in the car to belt out their hits, has proved particularly popular with audiences. 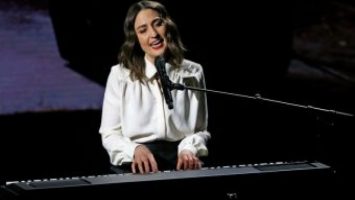 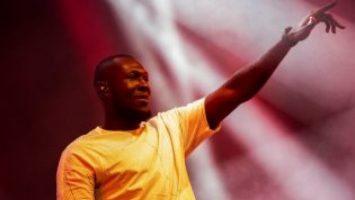