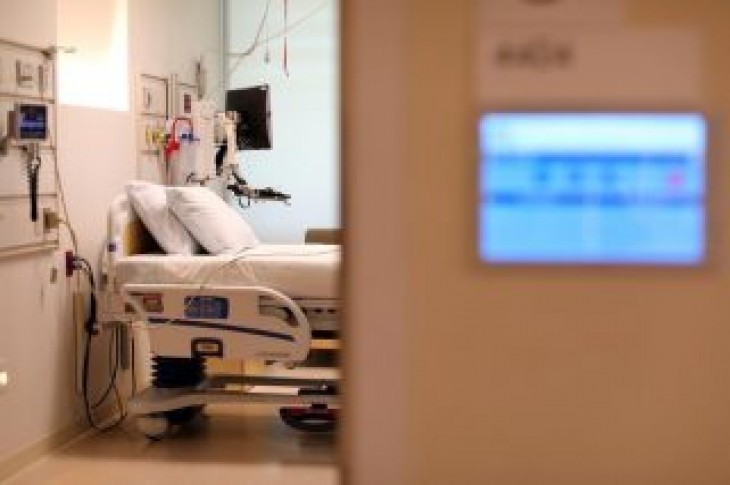 Support for ‘Medicare for All’ is essentially becoming a litmus test for Democrat 2020 hopefuls, but questions remain as to where the funding would come from.

A study from George Mason University is showing that such a proposal would cost around $3.2 trillion a year. According to supporters of the policy, in 2017 the U.S. spent $3.5 trillion on health care, which is more than the study’s estimates on ‘Medicare for All.’

However, critics are saying the proposal would eliminate freedoms and liberties for Americans.

Many Democrats can’t exactly explain how to enact such a measure.California Senator Kamala Harris voiced her support for the measure on Monday during a town hall on CNN.

“Well listen, the idea is that everyone gets access to medical care and you don’t have to go through the process of going through an insurance company, having them give you approval, going through the paperwork, all of the delay that may require,” said Senator Harris.

The phrase “for all” doesn’t mean the plan would instantly give health care to every American. Instead, it would be slowly extended to citizens from older to younger over the course of several years. 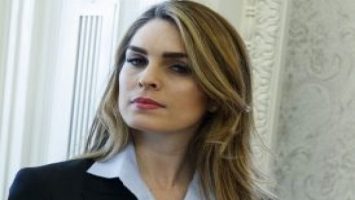 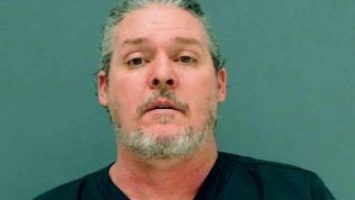