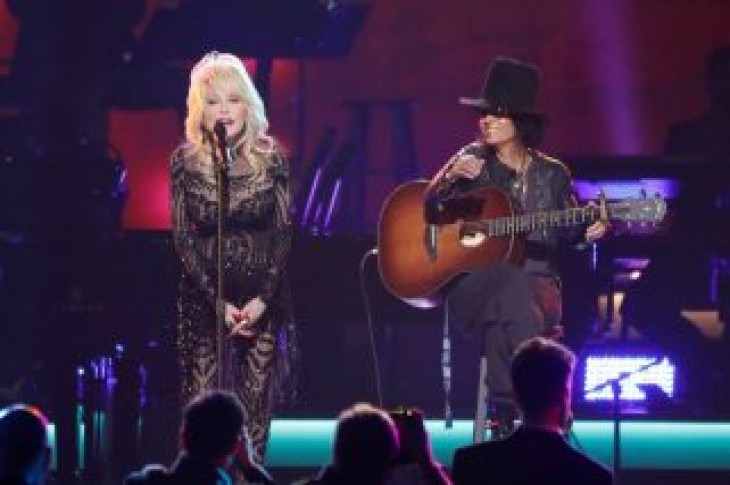 LOS ANGELES (Reuters) – Dolly Parton became the first country singer to receive the MusiCares Person of the Year award on Friday, taking to the stage with jokes about hillbillies, fighting and pornography.

Comedy played a large role in a night of all-star musical performances in Los Angeles to honor Parton for her music and philanthropy, hosted by country group Little Big Town.

Eight-time Grammy winner Parton, the singer and songwriter behind the hits “9 to 5,” “Jolene” and “I Will Always Love You”, got the biggest laughs at the 29th annual gala for MusiCares, which helps members of the music industry in need.

Parton, whose career began with appearances at the age of 10 on radio stations in her native Tennessee, began her speech with a joke that made light of her backcountry roots.

“Of course, you know we hillbillies need MusiCares too,” she told the audience. “We may not have sex, drugs and rock ‘n’ roll, but two out of three ain’t bad.”

Parton, 73, also appeared to touch on some of the concerns of the #MeToo movement and sexual misconduct in entertainment and other industries, when she described entering the music business when it was a “man’s world.”

To gasps and laughs, Parton then described her feelings at seeing the likes of Willie Nelson, Katy Perry, Mavis Staples and Garth Brooks perform her songs at Friday’s gala.

Parton has sold more than 100 million records and helped popularize country music outside the United States, often succeeding in crossing over into pop music.

Her own charity work owes much to her admiration for her father, who labored in tobacco fields and construction sites and could not read. The Dolly Parton’s Imagination Library, founded in 1995, has mailed more than 100 million books to children in the United States and other countries.

Parton will be honored on Sunday with another tribute at the Grammy Awards, which will be broadcast live. 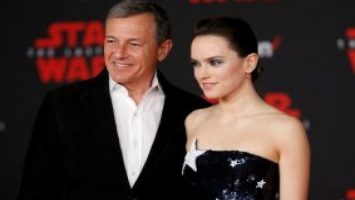