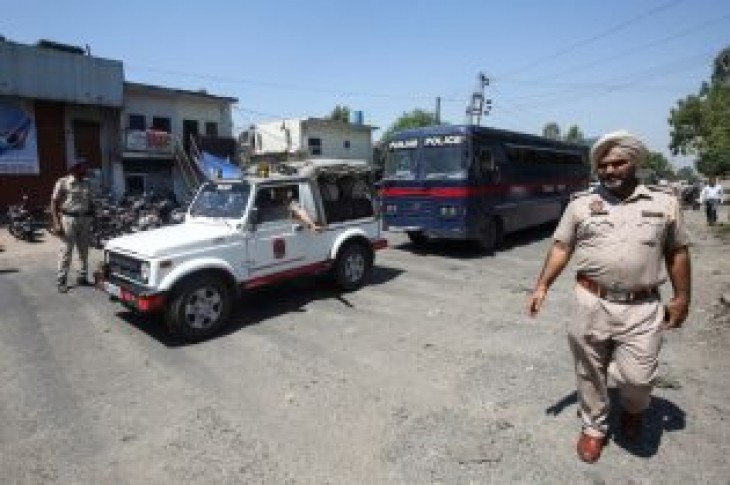 PATHANKOT, India (Reuters) – An Indian court on Monday convicted six men for the rape and murder of an eight-year-old Muslim girl in Jammu and Kashmir state last year, a lawyer for the prosecution told reporters, in a case that sparked outrage across the country.

The girl, from a nomadic Muslim community that roams the forests of Kashmir, was drugged, held captive in a temple and sexually assaulted for a week before being strangled and battered to death with a stone in January 2018. 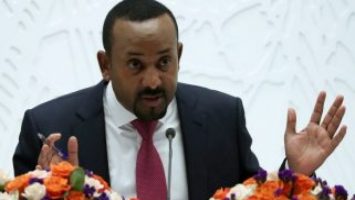 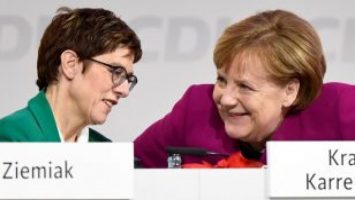