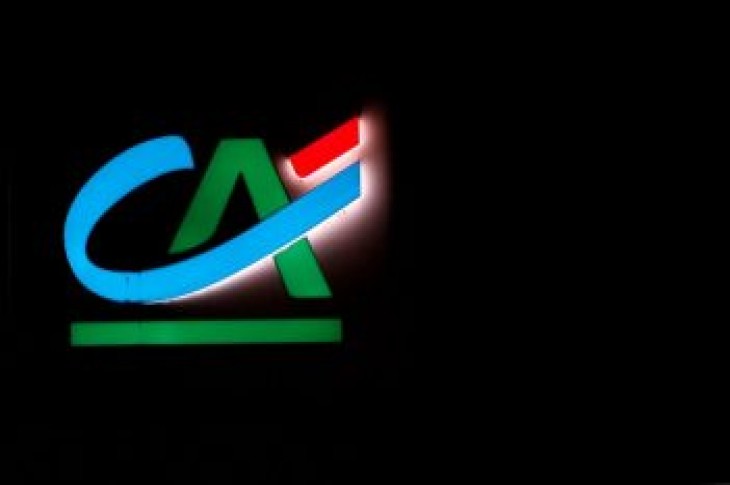 LONDON (Reuters) – Shares in French bank Credit Agricole fell by more than 2 percent on Wednesday, with traders saying the drop was linked to media reports about a money laundering network alleged to have channeled billions of euros from Russia.

Two traders linked the drop to a report in French newspaper Les Echos, which said Credit Agricole, through its private banking subsidiary Indosuez, was among the banks mentioned in a report by a collective of European news outlets called the Organized Crime and Corruption Reporting Project (OCCRP).

A spokeswoman for Credit Agricole said its Indosuez unit has “fulfilled all its obligations regarding anti-money laundering” when asked about the case.

The OCCPR said its report was based on leaked documents detailing transactions worth more than $470 billion sent in 1.3 million transfers from 233,000 firms.

Credit Agricole shares were down 2.3 percent at 1034 GMT, the second biggest fallers on the Paris blue-index index, and were set for the worst daily performance in nearly a month. The CAC 400 was down 0.2 percent.

Meanwhile shares in Dutch bank ING, which was mentioned in the report on Tuesday, extended losses on Wednesday. They were down more than 4 percent and set for their biggest daily drop since Dec. 20.

ING spokesman Raymond Vermeulen said the bank always takes such allegations seriously, but could not comment on the specifics of the report.

Last year ING settled with Dutch prosecutors for a record 775 million euros ($876 million) for failing to address money laundering through its bank accounts.

(Reporting by Danilo Masoni in LONDON and Sudip Kar-Gupta in PARIS; additional reporting by Inti Landauro in PARIS and Anthony Deutsch in AMSTERDAM; writing by Josephine Mason; editing by Alexander Smith) 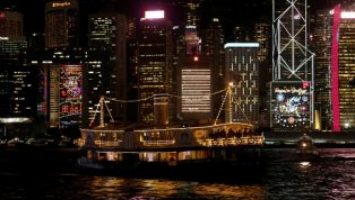 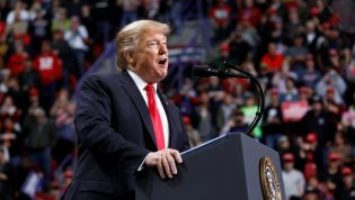