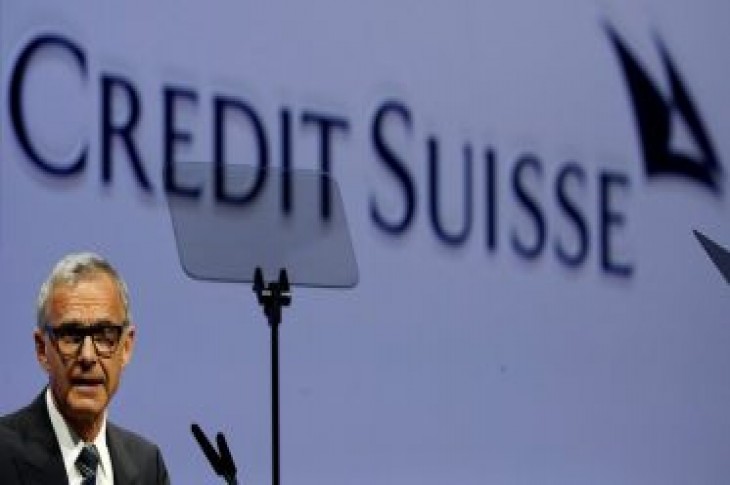 Asked by Schweiz am Wochenende if the investment bank was tying up too much capital, Rohner said: “No, we see 60 billion Swiss francs ($60 billion) in risk-weighted assets as a reasonable size for our trading business. You can hardly run this business with less.”

Rohner, who said Credit Suisse’s merger advisory business made it the only European bank able to match up against U.S. rivals, also played down speculation that the bank’s low share price could make it a takeover target. The stock fell more than a third last year and is down nearly 10 percent this year.

“Banks operate in a very regulated environment. Hostile takeovers are almost ruled out these days,” he said.

Asked whether the bank could have foreigners as both chairman and chief executive, the Swiss manager said: “In theory yes, in practice hardly.

“Our name is Credit Suisse, we have 1.5 million customers here, so it makes sense that one of the two top positions is held by someone who speaks our language and knows the country and its culture. The chairman in particular must have good contacts in Swiss politics.”

French-Ivorian Tidjane Thiam is chief executive and Rohner said he hoped and expected this to still be the case when Rohner is due to retire in 2021.

“It is very important or us to have a strong leader who has shaped and implemented our restructuring,” he said.

Rohner added that nearly everyone wanted an end to negative Swiss interest rates but it did no good to moan about them. “It is to be assumed from today’s perspective that we will have very, very low rates for some time still.” 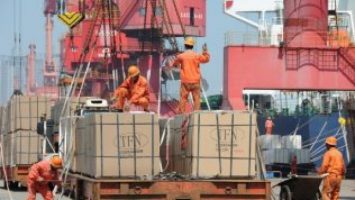 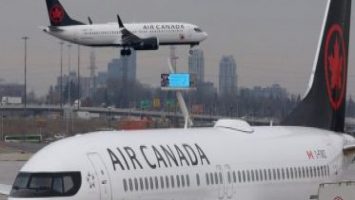