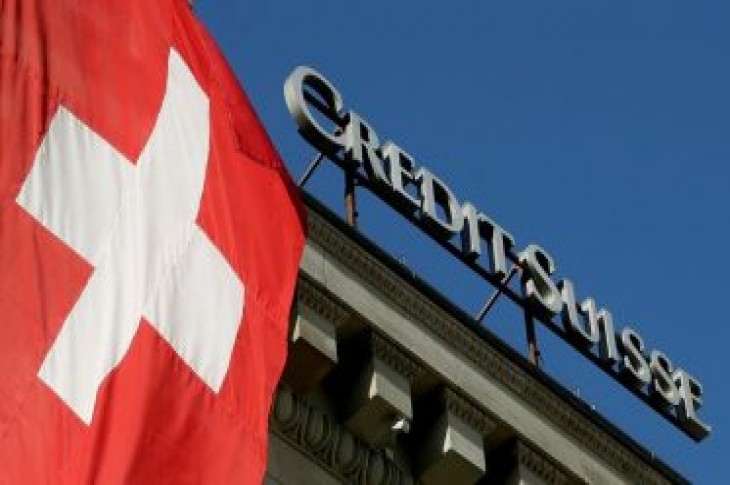 ZURICH (Reuters) – Credit Suisse Chief Executive Tidjane Thiam on Tuesday made Lara Warner group chief risk officer in a reshuffle of the Swiss bank’s executive board that comes after three years of restructuring.

Warner replaces Jo Oechslin, who is to take a new newly created senior advisor post for risk management while leaving the executive board. Warner previously held roles including chief financial officer for the investment banking division.

Thiam, who has cut some 1,600 jobs, focused on wealth management and settled legal cases that piled up under his predecessors during a three-year restructuring program, said the executive leadership changes would help Credit Suisse “continue to make progress in our journey of improvement”.

“They reflect the quality of the talent available at the firm and the diversity of backgrounds and experiences among our leaders,” Credit Suisse said in a statement, adding the management changes are effective immediately. 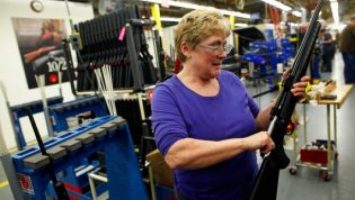 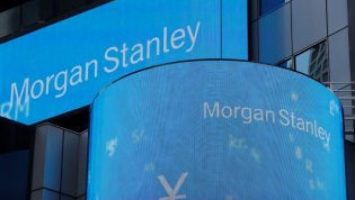