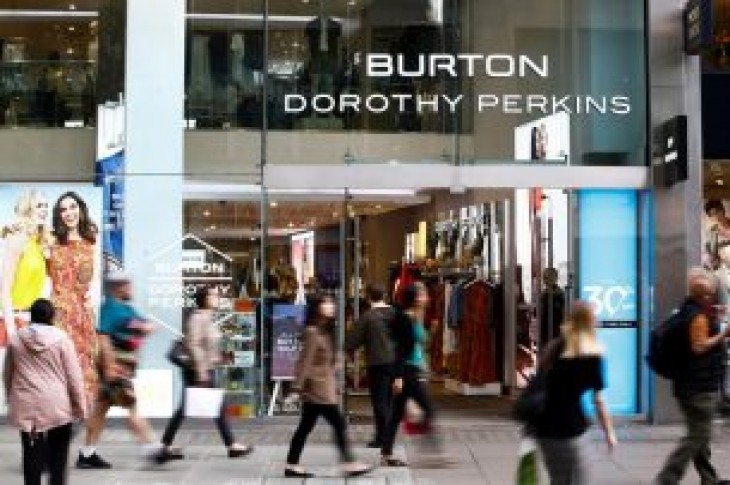 “Arcadia Group is pleased to announce that all seven of its Company Voluntary Arrangements (CVAs) have today been approved by the required majority of the companies’ creditors, including its pension trustees, suppliers and landlords,” the retailer said. 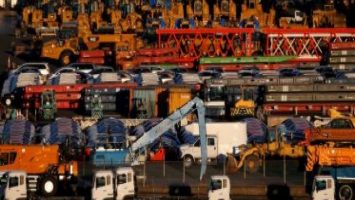 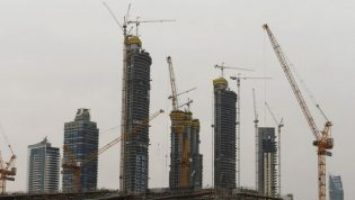