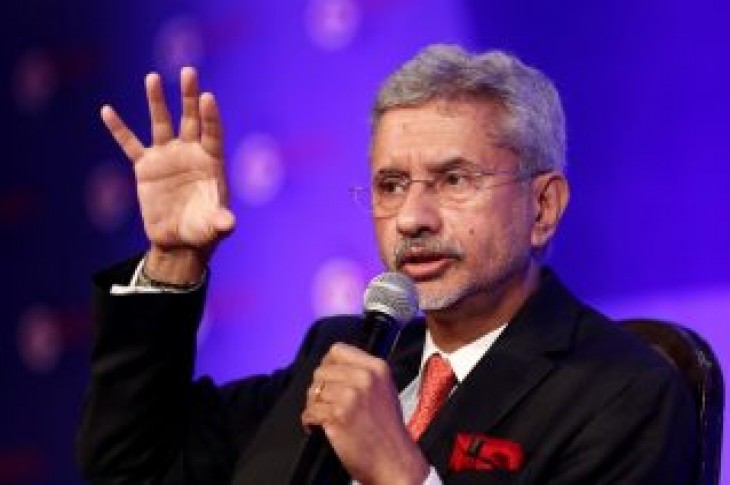 By Alasdair Pal and Nidhi Verma

NEW DELHI (Reuters) – From ferry services and port terminals to a new national cricket stadium, Indian Prime Minister Narendra Modi is likely to come bearing gifts on his visit to neighbors Sri Lanka and the Maldives this weekend.

Modi’s first overseas trip after winning a second term is being viewed as a statement of intent to counter the rise of China, which has been making strategic inroads in the Indian Ocean in recent years, to the alarm of New Delhi.

In recent years, China has been muscling in both in Sri Lanka and in the Maldives, financing a series of infrastructure projects and seeking closer military ties, especially for its navy. The debt from those projects has, though, become a burden for both countries.

India is pursuing what it calls a “neighborhood first” foreign policy centered on its allies in South Asia, although there is little sign of a warming in relations with arch rival Pakistan.

“Around the world, it is one of the least connected regions,” S Jaishankar, a former ambassador to China and the United States, told a conference of business leaders.

He said that India has “more resources and capability” than some of its neighbors and its ties “do not need to be reciprocal.”

Modi will address the Maldives’ parliament on Saturday, and is also likely to inaugurate two projects backed by India: a coastal radar system and a training center for the archipelago’s defense forces, Indian Foreign Secretary Vijay Gokhale told reporters separately on Thursday.

Several other initiatives, including a ferry to India and the funding of a national cricket stadium, are likely to be discussed with Maldives President Ibrahim Solih, Gokhale added.

On Sunday, Modi is due to stop in Sri Lanka’s capital, Colombo, where security is likely to be high on the agenda.

A wave of bombings killed more than 250 people across Sri Lanka on Easter Sunday, despite repeated warnings from Indian intelligence services about a militant plot.

Gokhale said India will continue to provide support to the country in the fight against extremist groups.

New Delhi is also looking at more multi-lateral investment projects, modeled on a draft agreement to develop a port terminal with Japan in Colombo that was signed last month, he said.

“When a major foreign investor like Japan is also willing to join projects which are of our national interest, we have no objections in doing that,” Gokhale said.

“This is a model I can say you will see not just in Sri Lanka but in the coming days in a couple of other neighboring countries.”