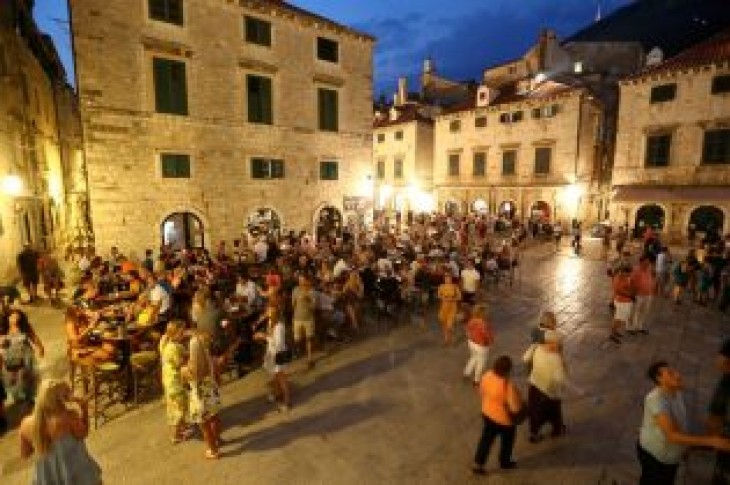 ZAGREB (Reuters) – Croatia’s tourism industry, a key engine of the economy, urged the government on Friday to allow more foreign workers into the sector to help staff bars and restaurants in the high season.

“Ahead of the main tourist season, the situation with workforce is critical and opening of some tourist capacities, including bars and restaurants, is in jeopardy,” Croatia’s association of tourist firms (HUT) and the national association of employers (HUP) said in a joint appeal to officials.

The sectors that suffer most from a shortage of qualified workers are tourism, construction, retail, manufacturing and transport.

“It is our goal primarily to employ domestic workforce but the local people are not available or interested to take jobs in tourism,” the HUT said.

Foreign workers who come to Croatia are mostly from non-EU Balkan states, but some also arrive from more distant nations such as Ukraine or even Asian countries. 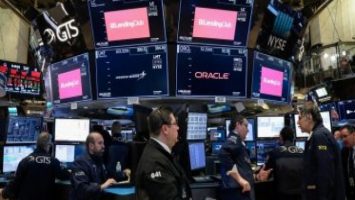 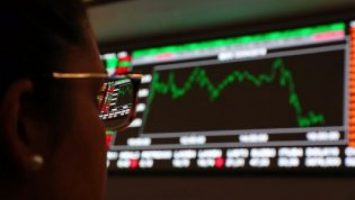