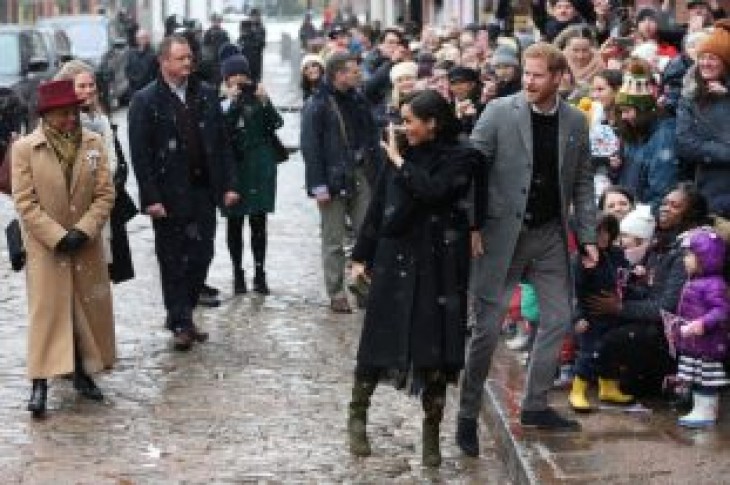 BRISTOL, England (Reuters) – Prince Harry and his wife Meghan thanked crowds of well-wishers for braving wintry weather and snow flurries to welcome them on a trip to southwest England on Friday.

Freezing conditions across much of southern Britain caused hundreds of schools to shut, closed airports and led to widespread disruption on roads and the railways.

But despite the poor weather, Harry and Meghan, who is expecting their first child this Spring, were able to make it by train to Bristol for a series of engagements.

“She looked really well,” said Lucy Doyle, 31, one of those who braved the chilly weather to see them. “I was impressed to see her wearing heels as well on a snowy day.”

The royal couple, whose official title is the Duke and Duchess of Sussex, seemed unperturbed by the adverse conditions as they chatted with some of the fans who had waited patiently for them to arrive as heavy snow fell.

“I hope everyone gets a nice cup of tea after this,” Meghan said, apologizing to one well-wisher for having a cold hand. “Our train was a little bit delayed but we tried our best to get here fast.”

Their first engagement saw Harry and Meghan, a former actress, visit the city’s Old Vic, built in 1766 and the oldest continuously working theater in the English-speaking world.

They then heard about the work of One25, an organization that helps women break free from prostitution and addiction, meeting volunteers who run an outreach program for 150 women who work on Bristol’s streets.

Finally, they visited Empire Fighting Chance, a charity which seeks to use boxing to turn the lives around of young people who are failing at school or at risk of drifting into unemployment or crime, where the couple were given their own personalized boxing gloves. 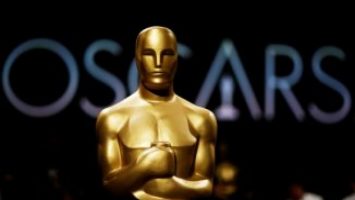 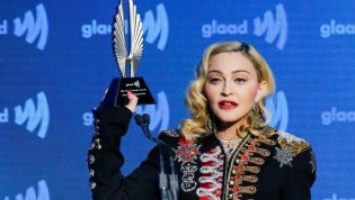